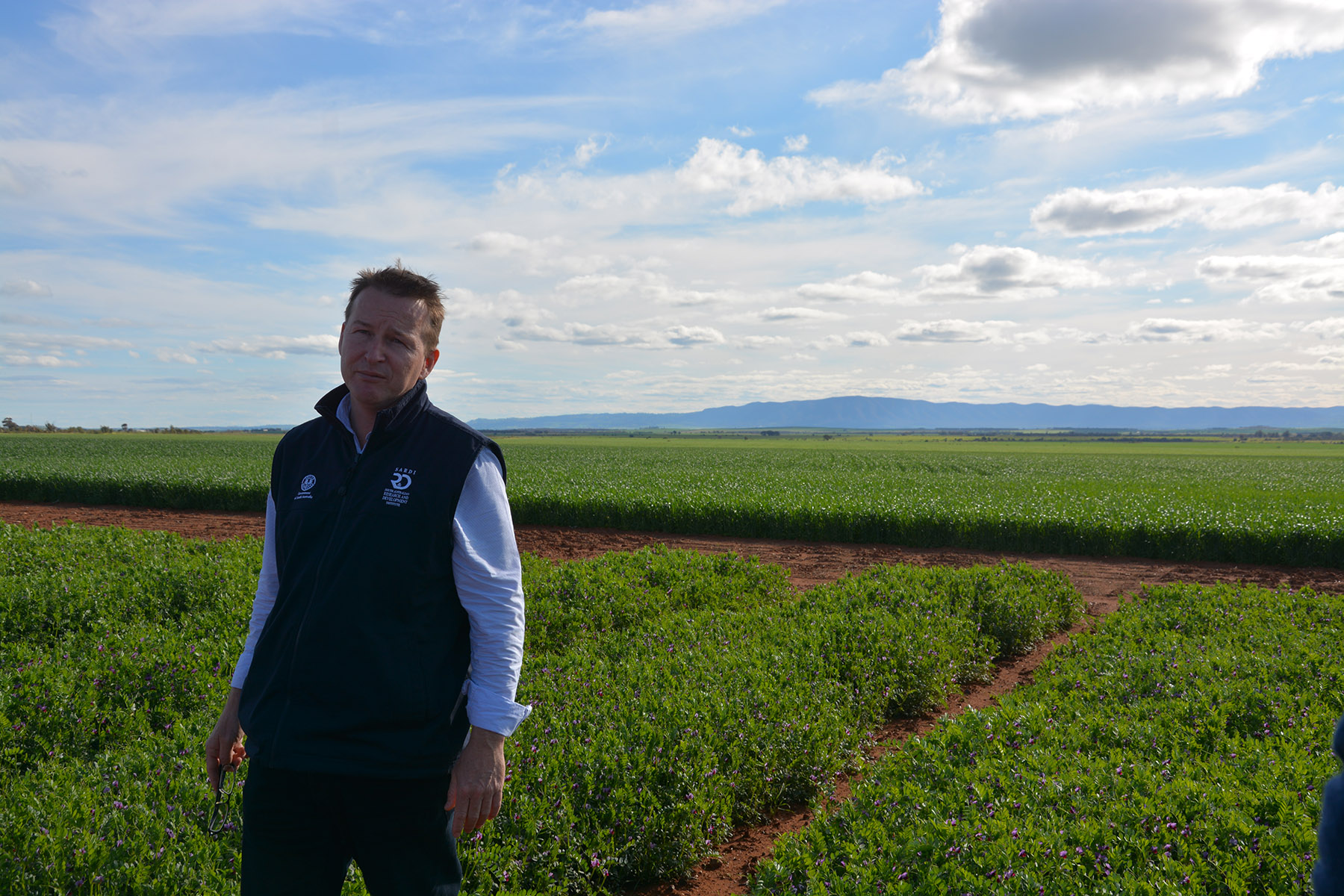 The project aimed to finalise PBR registration of a new variety of common vetch targeting lower rainfall cropping areas of South Australia, and conduct the process associated with the commercialisation of the variety. The variety ‘Studenica’ was granted PBR protection and will be released in conjunction with SARDI, GRDC and SAGIT. Resulting from the commercialisation process, the partner will be SA seed company Pasture Genetics.

Seed multiplication was ongoing in 2018, with the aim to provide the commercial partner with as much breeders seed as possible for multiplication in 2019 for a full release in 2020 if possible.

This project was an extension of a previous project S914, which had the same over-riding objectives of providing a genuine legume break crop option for cereal and mixed farmers in South Australia’s marginal cropping areas.

The core objectives of the project were to:
• Finalise PBR registration of SA 34876 (commenced in Project S914).
• Multiply breeders seed for transfer to a commercial partner.
• Select a commercial partner for this release in consultation with SAGIT, GRDC and SARDI.
• Run limited variety trials in targeted areas to demonstrate the new variety and keep it front of mind for those who have followed the project and believe in the importance of a variety with these attributes.
• Promote the work done in project S914 and the variety to be released from this project wherever possible (field days, crop walks and research articles).

The Waikerie trial was cut earlier than usual, August 20, to show the value of early vigour and winter growth, while the Morchard trial was cut at a more traditional time to allow several crop walks by local farmers. The trial at Minnipa was not cut for hay as it was used as demonstration strips later in the season.

Pure seed build up was carried out at two sites, resulting in production of 75 kilograms of breeders seed, with 60kg of the seed re-sown in 2018. The aim is to produce as much pure seed as possible to push forward the commercial release of the variety.

In the Waikerie trial, results showed Studenica had more than 1 t/ha more dry matter at this time than the variety Morava. Grain yields were not analysed from the Minnipa trial, with low spring rainfall and poor growth making harvest difficult and results not analysable.

Results at the Morchard trial showed that the later lines had similar yields due to longer growing times, but the trial did show Studenica’s superior winter growth in observations taken in July and August.

Showing the new vetch varieties superior winter growth and production in trials at Morchard, Minnipa and Waikerie. Finalising the PBR registration for the new vetch line.

The new variety of common vetch harbours potential to allow vetch production in marginal cropping areas. This in turn will offer mixed farmers a viable legume alternative to medic-based pastures in their rotations.

Studenica has high production potential, better winter growth and more versatility in rotations than legumes traditionally used in these areas. It is a high nitrogen fixing legume option and will ultimately reduce risk in the cropping system and increase farm profitability. 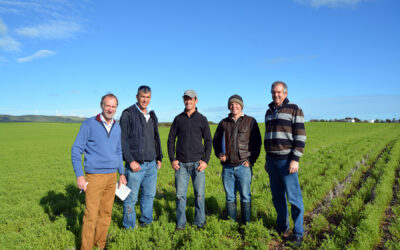 Identifies constraints to lentil productivity on dune and swale soils of the Yorke Peninsula.

END_OF_DOCUMENT_TOKEN_TO_BE_REPLACED 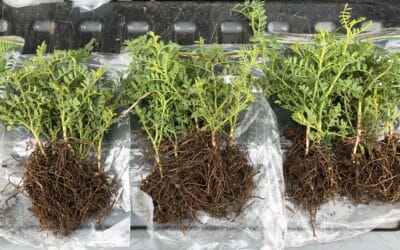 Economics of High Phosphorous Rates on Pulses (AS118)

Field trials were conducted on phosphorus-deficient soils with pulse nodulation counts and yield assessed against various rates of phosphorus to find the highest gross margin scenario.

END_OF_DOCUMENT_TOKEN_TO_BE_REPLACED 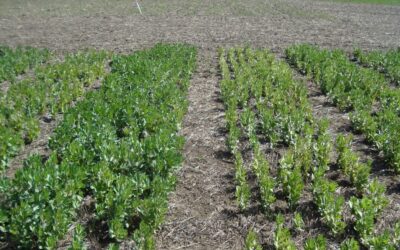