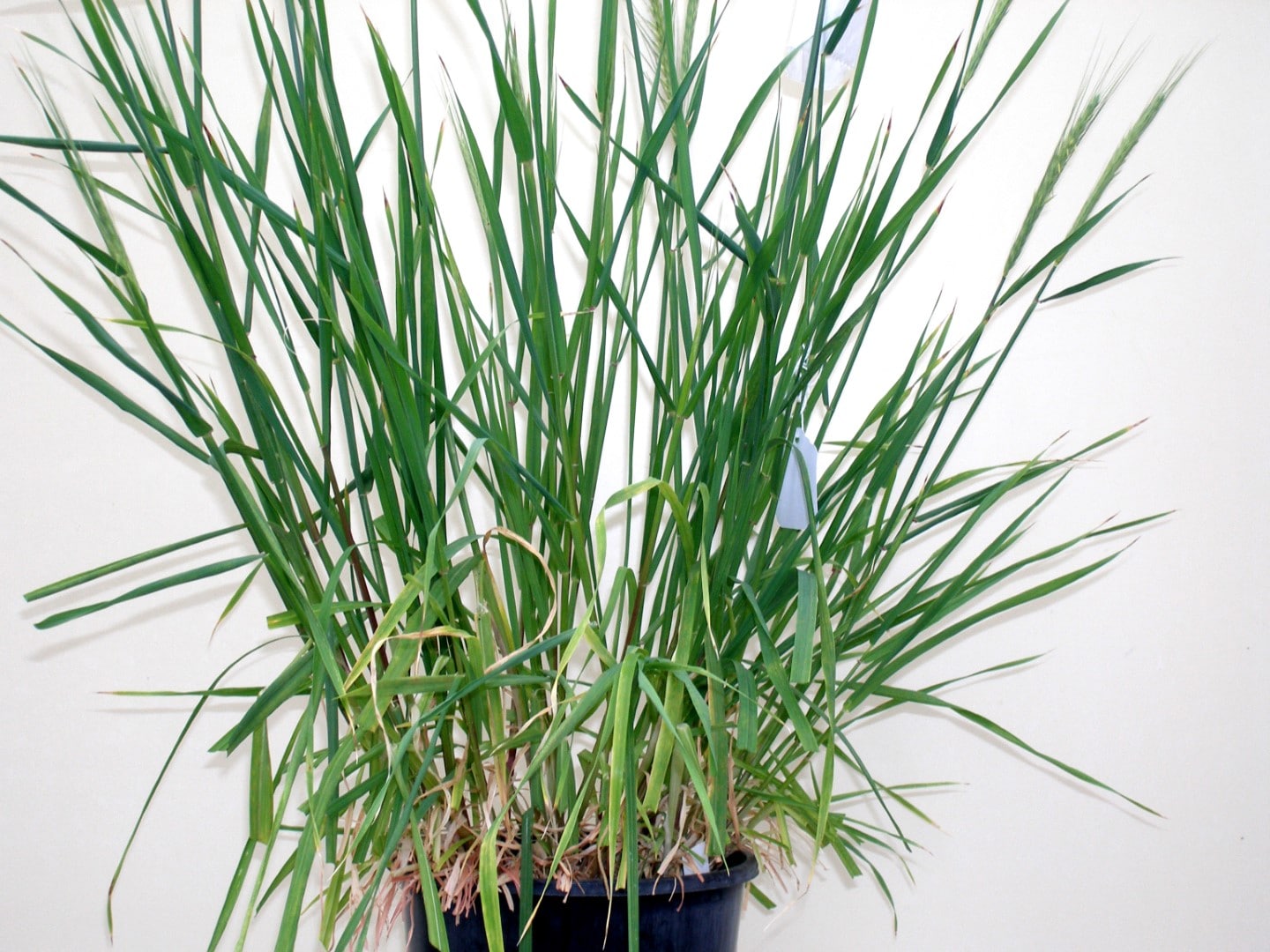 Abiotic stress: Non-living elements of the environment that impact plant growth, such as boron, salt and moisture.
Accession: An individual plant or packet of seed from a collection of plant material.
Backcross: Crossing a hybrid with one of its parents.
Germplasm: A collection of a crop’s genetic material.
Interspecific hybrid: When two varieties are crossed to generate a new species.

– Leaf rust
Leaf rust resistant germplasm was backcrossed into Commander plants and is undergoing further analysis and evaluation for breeding potential through the barley breeding program.

– Boron tolerance
It is possible that Hordeum bulbosum has higher levels of boron tolerance than cultivated barley. While lab tests were inconclusive, field and glasshouse tests are ongoing. The next step is to further develop this genetic
material to allow rapid backcrossing of these specific traits. However, this will require a new project using the new ‘genotyping by sequencing’ technology to quickly minimise the quantity of bulbosum DNA in the hybrids. 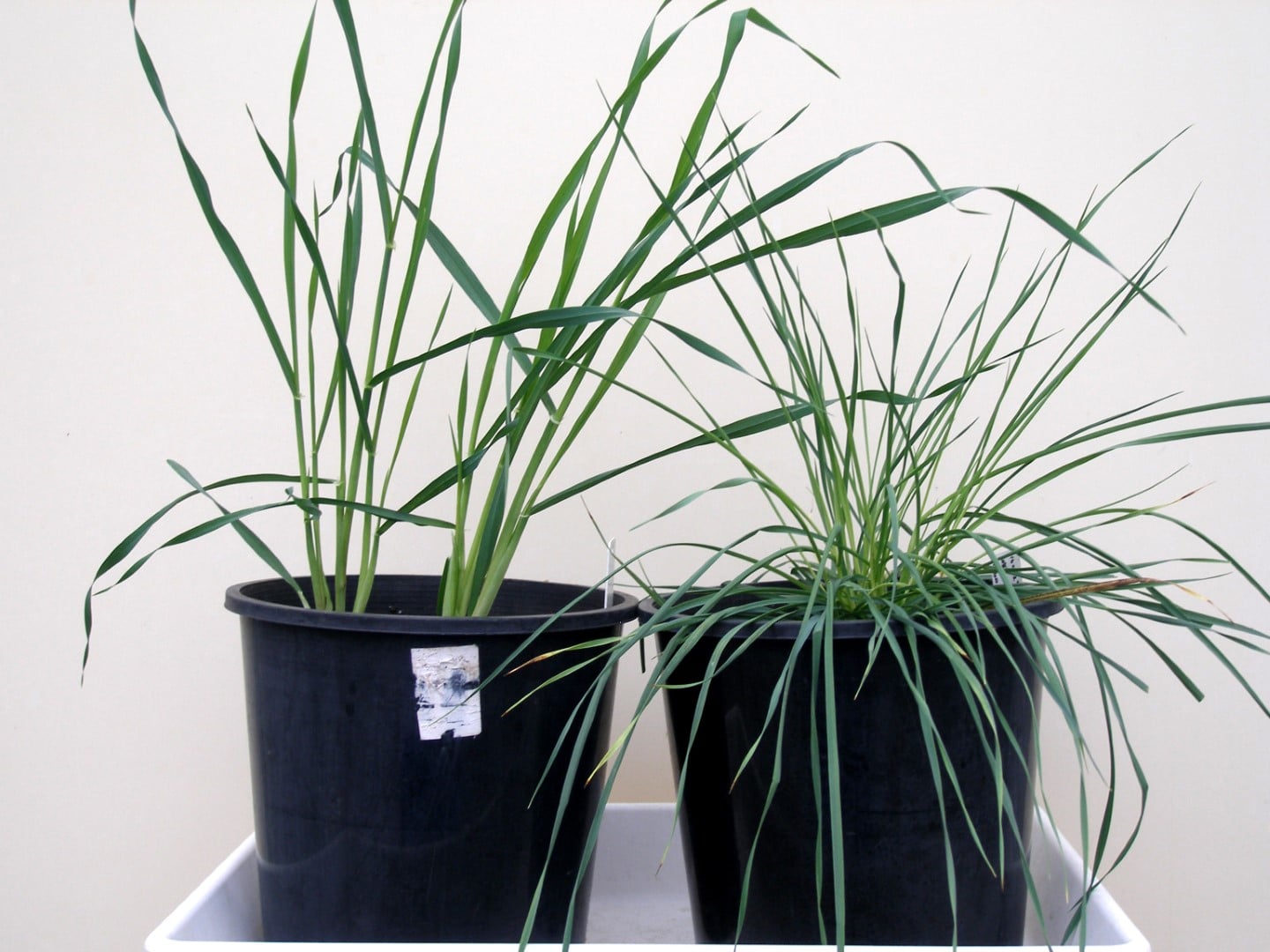 New resistance sources for scald, leaf rust and net form net blotch will provide greater insurance against these diseases by providing a more diverse array of genetic defences in varieties.