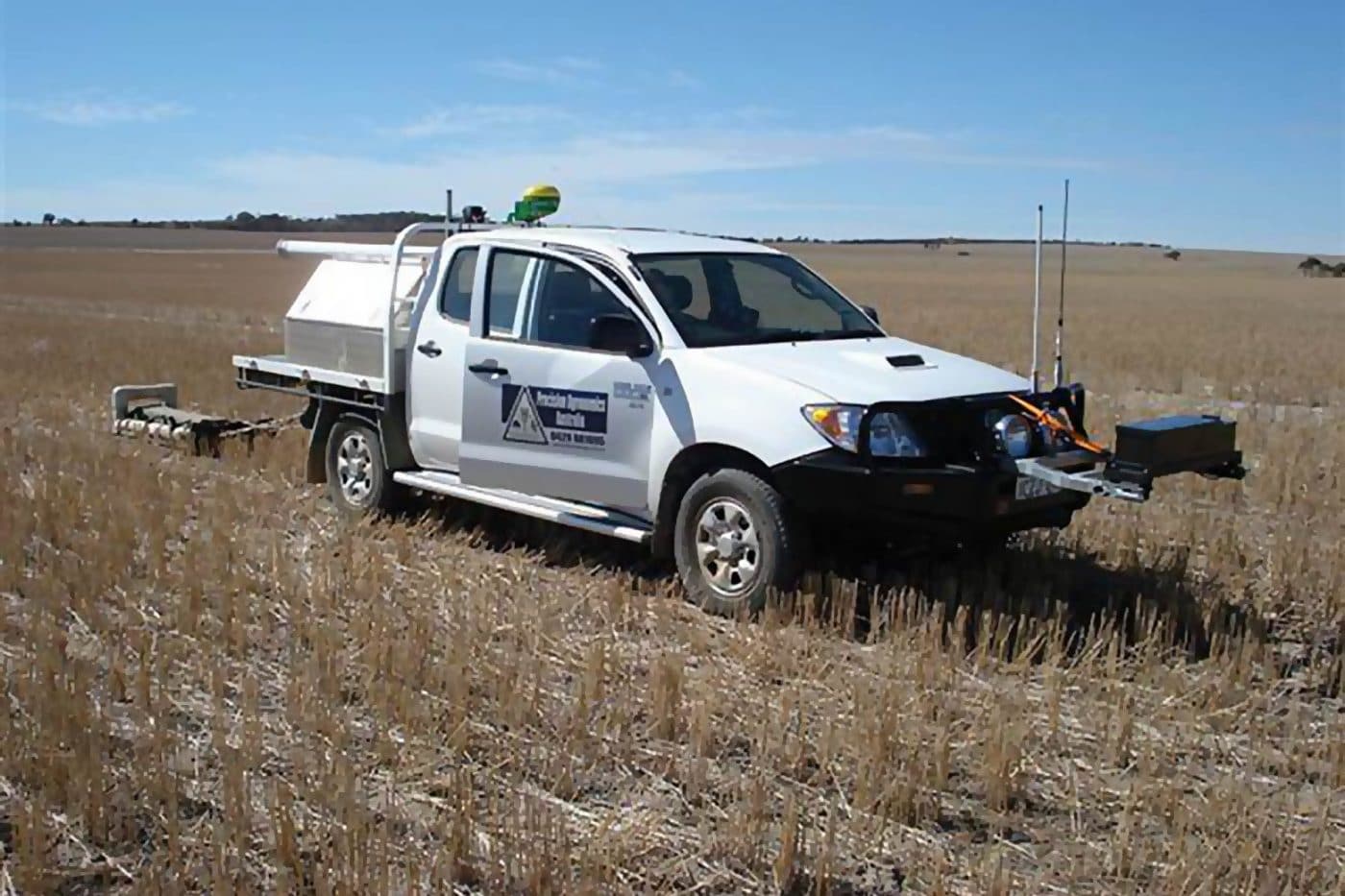 Different sensors have been found to have varying levels of effectiveness in measuring soil variability. By addressing these issues, precision agriculture that reduces risks and increases returns for South Australian growers can be developed.

The project started in 2011 and focused on five farm sites at Edillilie, Kimba, Hart, Yumali and Padthaway. A consistent and strategic approach was adopted in order to quantify the growing environment, ground truth the results and analyse the impact on production. Trial results were extrapolated over the entire field in zones to establish a total cost-benefit.

The strongest understanding of soil variability across all sites was achieved with using electromagnetic technology (EM or EM38).

Not all environments responded to increases in inputs using variable rate technology. Soil modification and/or amelioration were found to have greater potential as a profit-making management decision. Using soil sensors was effective at identifying depth to clay using EM technology and deep ripping of bleached layers using EM and gamma radiometrics, which measures gamma ray emissions from the natural radioactive decay of elements within rocks and soil.

Nitrogen sensors and the response across soil zones showed potential as a management tool to maximise yield within certain soil zones in some cropping environments. Specific site results include:

Edillilie
Combining gamma radiometrics and EM was most useful in identifying soil types and profiles. PA Technologies were used for identification of different land use capability areas isolating land that would be better suited to grazing.
Dual EM readings correlated with chemical soil properties of pH, exchangeable sodium and, aluminium and cation exchange capacity (CEC), which influences a soil’s ability to hold onto essential nutrients. This allowed for targeted gypsum and lime applications via variable rate technology, reducing total gypsum requirements by 25 percent.
Identification of “yield zones” and targeted application of variable rate fertiliser according to these zones resulted in responses of up to $50/ha.

Kimba
EM38 was the dominant soil sensor correlating to yield, especially in below-average years. EM showed good correlation to depth of clay. This assisted in the identification of areas best suited to clay spreading, clay delving and no treatment and improved efficiency of these operations. In contrast to experiences in similar soil types and rainfall regions, increased inputs on sandy soils did not increase production.
Reducing inputs on soils identified by EM38 as highly constrained did not reduce yield, but improved the gross margin while reducing risks.

Relying on yield data alone and the lack of good quality yield data has restricted the understanding as to the causes of production variability and limiting the full potential and uptake of Precision Agriculture.

Research in applying PA decision support tools and the evaluation of various sensors to understand cause and effect which will focus on reducing risk and increasing returns to growers. 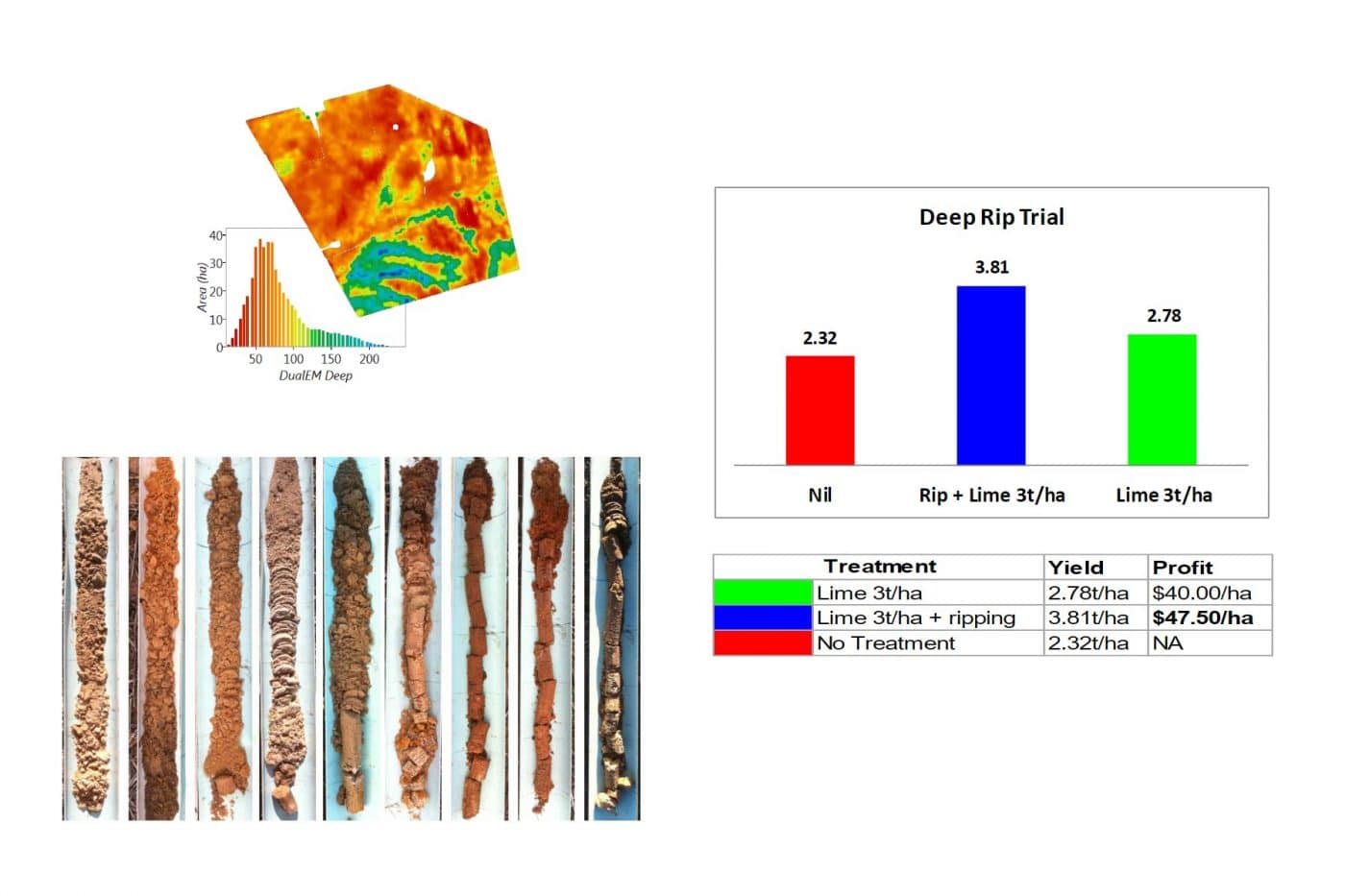