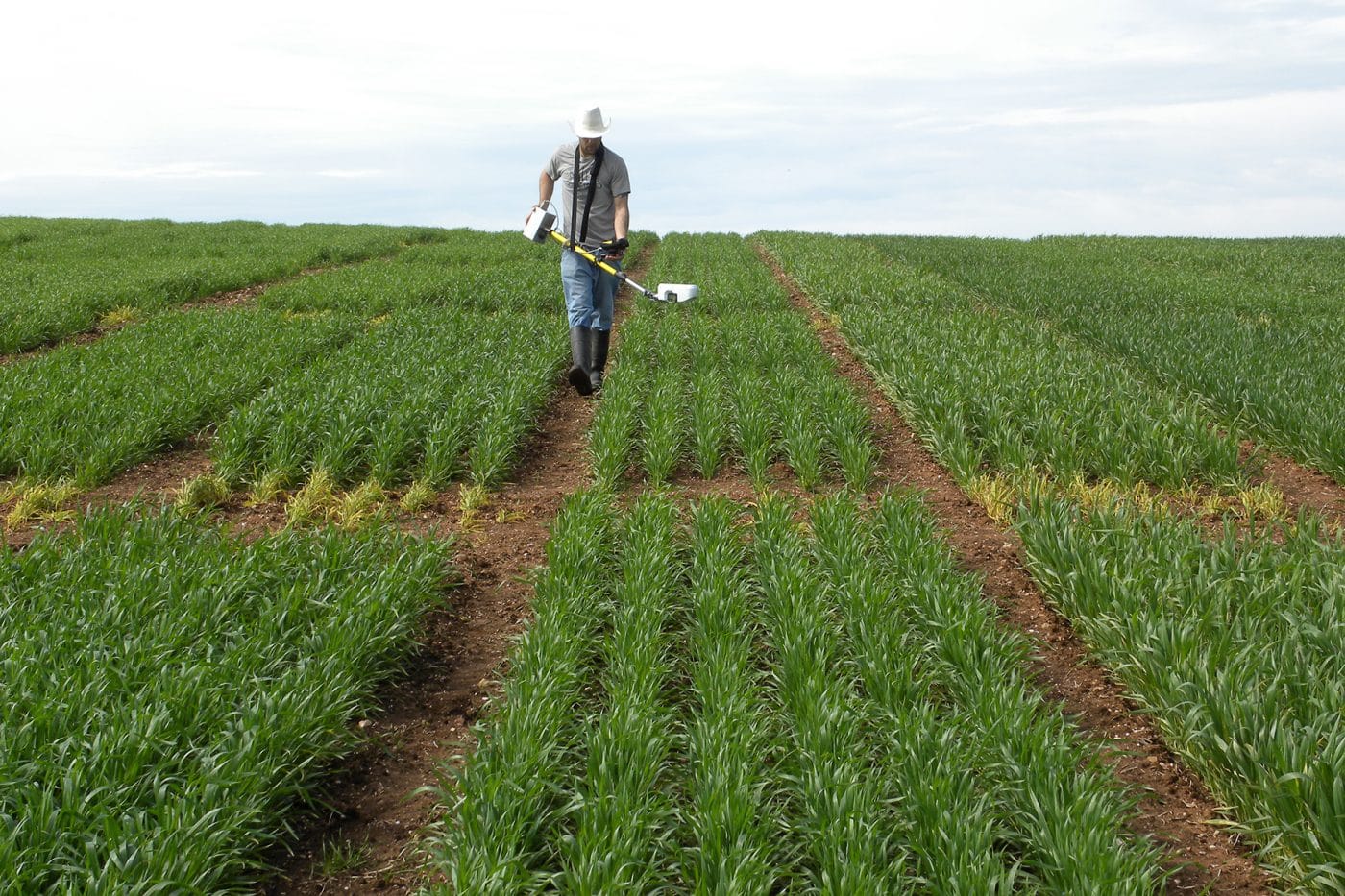 Better crops require healthy, plump seeds. While the seed’s source does not affect the crop’s tolerance to stress, such as drought and salinity, it can improve yields under favourable growing conditions. Seed from saline soils should be avoided in non-saline soils as yield penalties may carry over into several successive crops.

Chamber and field experiments were used in this project.

In the chamber, wheat varieties KRL19 and Krichauff were grown under saline or control conditions during four successive generations.

In the field, commercial wheat varieties Axe, Emu Rock, Wyalkatchem and Gladius were grown at six South Australian sites (Cummins, Minnipa, Palmer, Pinnaroo, Streaky Bay and Turretfield) in 2011 and 2012. These sites were the ‘maternal’ environments, with a further three sites – at Minnipa, Pinnaroo and Turretfield – providing the ‘target’ environments. Seed from the maternal environments was used as the source seed for the trials grown in 2012 and 2013 at the target environments.

Rainfall across the sites ranged from 157 to 397 millimetres in the growing season. Soils were slightly alkaline and varied in texture from sandy loam to clay. Yields at the target environments ranged from 2.1t/ha in 2012 to 3t/ha in 2013.

The seed source was found to have no effect on the mean yield or the yield of a crop under stressful conditions. However, there was a large and consistent effect on crop yield under favourable conditions.

Contrary to expectation, the source of the seed did not improve stress adaptation in the field, but it did dramatically change the responsiveness to favourable growing conditions – above 2.5t/ha.

Due to the complex interaction between the environment where the seed was sourced, the variety and target environment, it was difficult to identify specific traits, such as protein, thousand grain weight and screenings, which could be targeted to predict which seed source would provide the higher yield.

This project reinforced the message that better crops require healthy, plump seed and the potential benefits of matching the seed’s source to a target environment’s soil condition where possible.

Source of seed is thought to affect crop performance by impacting on crop yield and stress tolerance.

SARDI researched various ways in which cereal production could be improved by matching the source of seed to the environment in which they are to be grown.