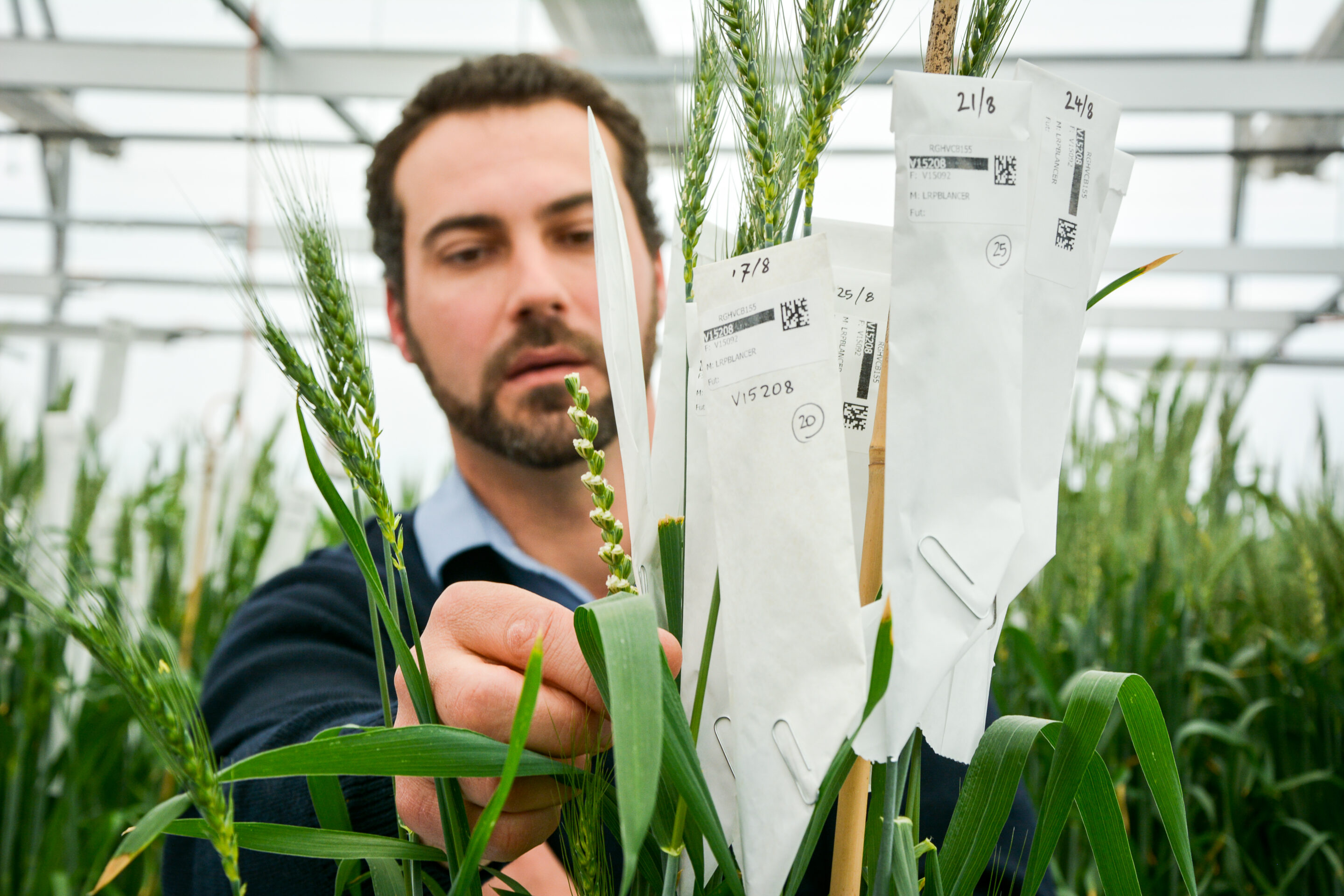 A range of agronomic practices were studied at several sites between 2013 and 2015 including two terminal drought seasons. Key findings included minimal variety specific responses to management practices, a general reduction in profitability from high inputs and potential to use variety selection as an integrated weed management tool. The most significant driver of yield was seeding rate, and high yielding varieties sown in their ideal window out-performed lower yielding long-season wheats sown early.

The aim of this project was to generate data from a range of agronomic practices in different regions over three years, to evaluate general and variety specific responses to the different practices and to provide this information to growers to assist with decision making.

The agronomic factors studied in the trials were:
• The effect of seeding rate on yield and grain size;
• Time of sowing;
• Rust response to fungicide;
• Nitrogen use efficiency;
• Phosphorus use efficiency;
• Causes of yellows in wheat;
• Cost vs. benefit of a high input compared to a low input system;
• Plant growth regulators; and
• Integrated weed management.

The time of sowing trial found that later maturing varieties, e.g Yipti yield highest when sown early, but in general the best yields were achieved with an early to mid-May sowing. All varieties suffered a yield penalty from June sowing.

Varieties with higher inherent yield potential such as Mace or Scepter outperformed lower yielding late maturing varieties sown in their respective ideal windows. In general, protein increased with later sowing, though this was accompanied by a reduction in grain size.

There was no rust in any of the trial sites, so the fungicide trial was only able to assess the ‘stay green effect’ associated with fungicide application. This effect was not consistently observed and therefore unlikely to be economically viable. Yellow leaf spot infection was high at one trial site, and the trial demonstrated that propiconazole application was effective at reducing the incidence of infection.

There was a clear increase in grain protein in response to increasing nitrogen application by 0.5 to 2 per cent per 50 units. There was no consistent effect of nitrogen applications on yield, noting this was affected by two seasons with terminal droughts. No clear differences were seen between varieties.

Phosphorus use efficiency was studied at one site only in 2015 and found no significant effect on yield and no significant varietal differences. The cause of yellows in wheat was found to have some nutritional component which was exacerbated by environmental stress, particularly cold and wet conditions, however no significant yield loss was associated with the yellows.

In both years, lower inputs produced a better net return for growers, despite yield and quality reductions. This may have been influenced by the terminal droughts, so more research would be required to produce a more definitive answer.

The value of plant growth regulators was in reducing the likelihood of lodging by reducing plant height, however there was a tendency to reduce grain size and no appreciable effect on yield, which means that given the high costs there is not likely to be a financial benefit in applying growth regulators to wheat in SA.

There was a variety specific response to weed burden, with some varieties e.g Axe achieving good weed suppression, while others such as Gladius did not suppress weeds but were more tolerant of weed competition.

A range of agronomic practices were studied to determine general and variety specific responses between 2013 and 2015.

• There was little evidence of variety specific responses to phosphate
and nitrogen application.
• High inputs may reduce profitability; the use of high inputs should be
carefully considered.
• Fungicide application reduced the effect of yellow leaf spot, but was
only economically viable in very susceptible varieties.
• Time of sowing is an effective management tool to manage the risks
of frost and heat stress.
• Varieties differ in weed competitiveness and tolerance; therefore,
variety choice can be used as a component of an IWM system.
• Several fact sheets were produced for growers, which can be found at
http://www.agtbreeding.com.au/agronomic-information/agronomicresearch.