There is potential to sow long season wheat varieties in many environments in South Australia in response to early season rainfall events. Main season, spring wheats can produce lower yield when sown early. Frost during stem elongation and the reproductive period is one risk when maturity of commercial cultivars is brought forward by early sowing. Grain quality and yield need to be considered equally to ensure profitability of early and very early sowing.

The potential to sow long season wheat varieties to capitalise on early season rainfall, spread farm sowing programs and reduce exposure to frost were the motivations behind this project. The maturity of currently grown wheat cultivars is largely driven by temperature accumulation with a smaller number being influenced by photoperiod and very few with vernalisation requirements. The ideal seeding date varies both seasonally and between cultivars but most well adapted wheat varieties have maximum yield when sown from very late April until mid-May. There is an opportunity in many seasons to sow from late March to late April but there has been limited success by simply sowing mainstream varieties in this time frame. Late spring and winter types have the maturity drivers to be sown early and still flower in an ideal window.

With two trial sites, one on Yorke Peninsula and the second in the Mid North, the researchers proved there were a number of longer season varieties adapted to early sowing even when terminal drought conditions ensued. The research however highlighted management issues that could be encountered when adopting early sowing including mouse damage and germination of self-sown cereals.

The core objectives of the project were to determine:

Paskeville has an annual average rainfall of 400mm, and Riverton 525mm. Each site had two times of sowing: very early (28-31 March) and early (28-29 April). Varieties were selected based on their maturity groups (early, mid, late and very late maturity) and their phenological drivers (temperature, photoperiod and vernalisation). Varieties that performed poorly in 2014 in their respective maturity groups were replaced in 2015.

Each variety was treated with imidacloprid seed dressing to avoid barley yellow dwarf virus. All varieties were sown at 100 seeds/m2 and with 80kg/ha MAP. Nitrogen was applied to all plots at a rate sufficient to prevent nitrogen becoming a limiting factor in the experiment.

The yield varied both between and within sites. Both sites had highly significant variety by time of sowing effects in both years. Yield, protein, simple economics and phenology data were recorded at both sites to determine the project objectives.

Paskeville:
At TOS1, 2014, yields of Beaufort, Bolac, Gazelle, Lancer, Trojan and Yitpi were significantly higher than the other varieties tested. The generally well adapted variety Mace, matured too early at this time of seeding resulting in poor yields. At TOS 2, 2014, Trojan and Yitpi yields were significantly higher. Both varieties have greater photoperiod responsive developmental triggers which allows them to delay development and flower at the optimum time when sown at this time of sowing.

In 2015, Paskeville experienced one of its driest years on record resulting in generally low yields. At TOS 1, 2015, highest yields were achieved by the longer season spring wheats Beaufort, DS 08.0169 and Chara. In TOS 2, 2015, Trojan, Estoc and Lancer were highest yielding varieties. Protein was generally lower at the first time of sowing than the second, as a result of filling grain under more favourable conditions earlier in the season.

At TOS 1, 2105, yield at Riverton was again highly variable due to frosts in June, July and September. Yields varied from 2.5-6.5t/ha. Generally, the early-mid maturing varieties performed poorly this time of seeding as they matured too early and were frosted. At TOS 2, 2015, Trojan, Cobra, Mace and Estoc produced the highest yields. At Riverton, the protein was very high at TOS 1, 2014, for varieties that suffered yield loss due to frost. Varieties that yielded well had significantly lower grain protein levels. The protein of varieties sown at TOS 1, 2015, were highly variable, ranging from 9.6-17.7%.

The trial investigated long season wheats to determine their yield potential, protein levels and profitability. This was to provide growers with alternatives to traditional varieties to enable them to spread their sowing program across a longer timeframe.

The two year project had sites at Paskeville and Riverton which encountered dry conditions and frost. These conditions are representative of the South Australian cropping environment so the results remain valid. 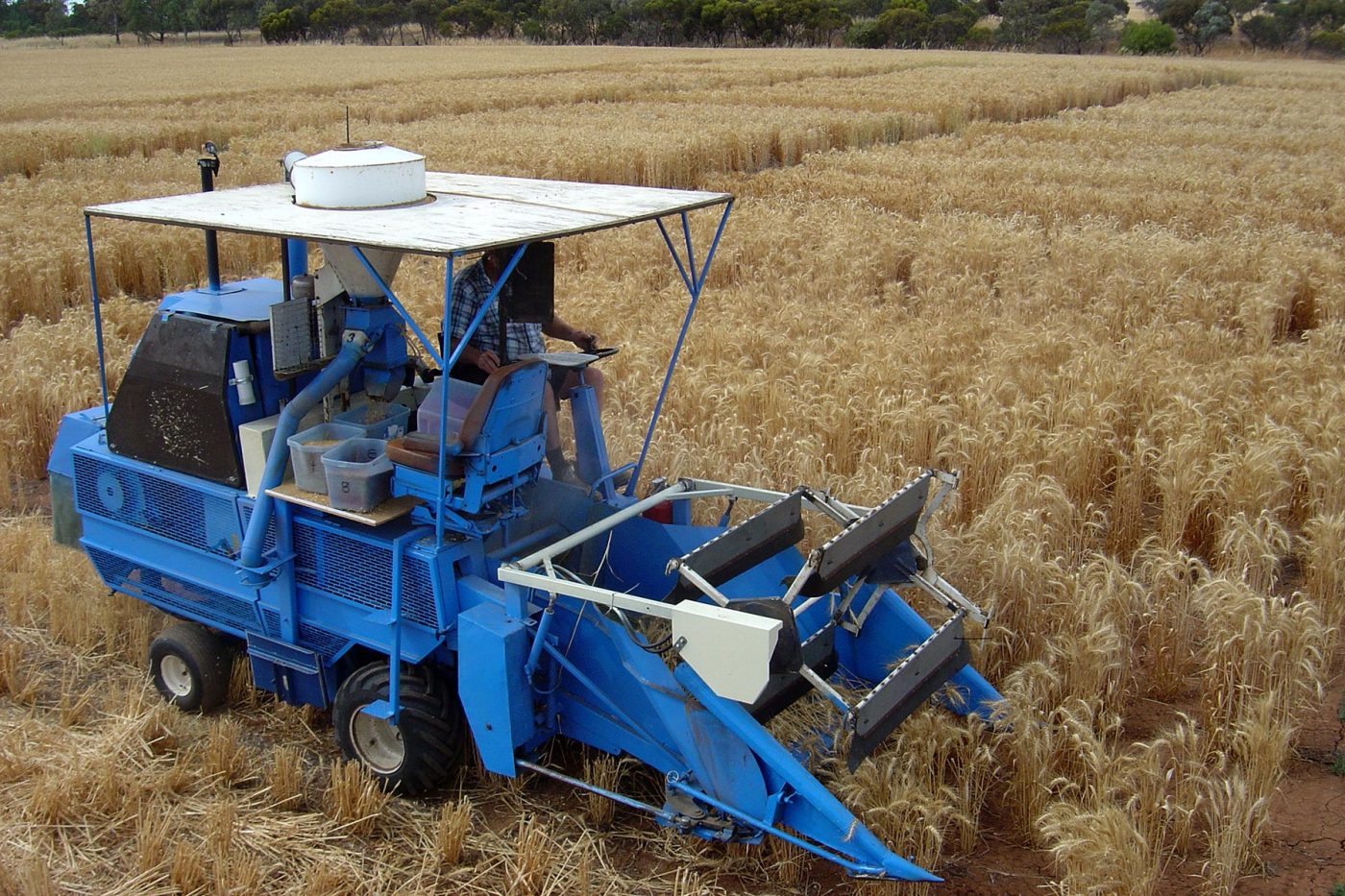 Key findings in this project have been: