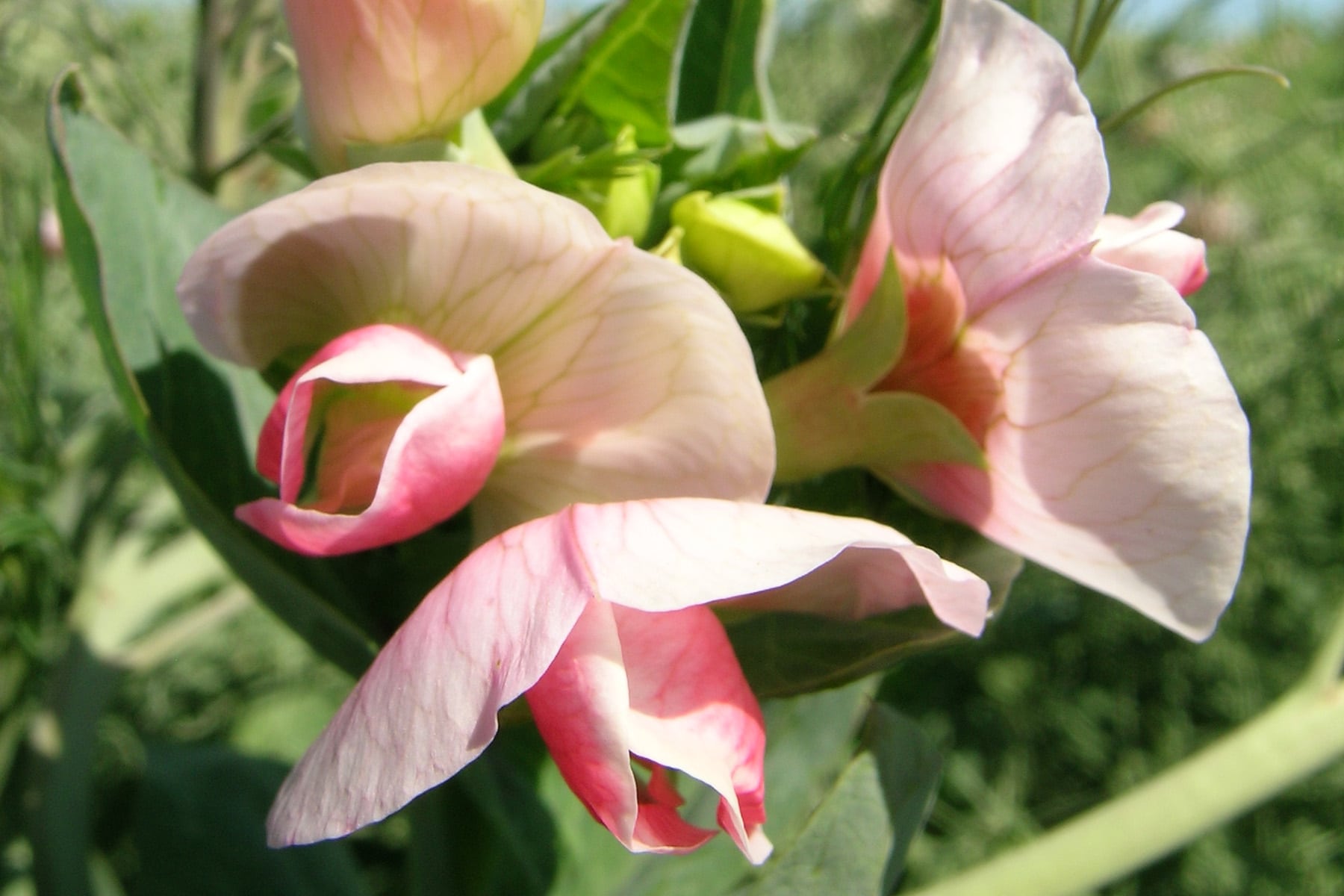 New forage and dual purpose field pea varieties provide growers with an alternative break crop to vetch. However agronomic management to reduce blackspot disease risk and maximise biomass production will be essential to make the most of these new options.

With field pea and vetch making up about 120,000 ha of South Australia’s cropping area, the introduction of these new varieties offers an alternative to growers looking for a break crop option, particularly in lower rainfall zones.

Forage and dual purpose field peas were compared with grain field peas and vetch at four replicated trial sites in South Australia in both 2013 and 2014. This has provided an understanding of their performance and potential for use as a break crop option in SA.

Trials comparing plant biomass and grain yield production of field pea and vetch were completed at Minnipa, Lameroo, Hart and Tarlee in 2013 and 2014. Nodulation and nitrogen fixation assessments were collected at Hart and Tarlee. The hay quality and digestibility of field peas and vetch samples were analysed for samples from the Tarlee site.

PBA Hayman was found to have a higher biomass production potential than the other field pea varieties evaluated and in some situations than vetch. This increase was up to 70% greater than Kaspa and Morgan in some conditions and was more evident when sown early or grown in more favourable environments.

PBA Hayman was found to have an increased susceptibility to the major pea disease “black spot” over all other varieties and, under high disease pressure, biomass production was dramatically reduced compared with Kaspa and Morgan.

PBA Hayman has significantly lower grain yield potential, between 20 and 80% lower, than other field pea varieties and grain retrieval may be difficult due to its late maturity.

The value of PBA Hayman as an alternative to vetch in SA will depend on being able to sow it early and control blackspot disease infection. This may be difficult to achieve in many areas and seasons.

Biomass production of the potential dual forage/grain field pea PBA Coogee was generally only similar to Kaspa and Morgan and grain yield was always lower than Kaspa by 14-54% and equal or lower than Morgan. This suggests Kaspa or Morgan remain the variety of choice for grain yield.

Oat/legume mixtures of more than 20% oats generally reduced metabolizable energy (ME) and crude protein levels similar to those found in 100% oats.

Field trials were conducted in SA to compare these varieties with other pea and vetch varieties to determine agronomic suitability. PBA Hayman and PBA Coogee are now both widely available to growers and interest in a forage/dual purpose pea as an alternative to field pea, vetch or other break crop, continues to expand. This is particularly true for areas such as the South Australian Mallee and is primarily because of increased weed control options, larger and stable grain markets, and equal or increased biomass production over vetch in some areas.

Current recommendations for maximising grain yield in field pea will also maximise biomass production, that is, earliest sowing around “Blackspot Manager” recommendations and sowing densities of 50 plants/sq. m. Where the sowing date is delayed past optimum to manage blackspot, biomass yield can be maximised by increasing sowing density of all varieties to 75 plants/sq. m with little negative effect on grain yield.

On balance, forage peas fixed similar total amounts of nitrogen to the grain pea Kaspa, with some varietal differences evident in some trials.