This three-year SAGIT-funded project aimed to discover whether durum was a viable and profitable alternative for bread wheat growers when prices are low.

This was done by comparing the yields, price differences and gross margins of durum varieties to bread wheat varieties in a series of trials conducted in areas which are not known for growing durum. The project also sought to promote durum as a high-value crop by promoting it to growers and agronomists at field days and forums.

Durum has several industry advantages over bread wheat including its hardness, protein content, yellow colour and reputation for quality from national and international millers and producers.

There is also usually a premium for growing durum most seasons compared to bread wheat.

The premium can be low or high depending on global volatility so the project aimed to inform growers whether durum was a viable and profitable alternative for their system when prices are low or negligible.

The core objectives of the project were to:
• Compare leading durum varieties and an advanced breeding line from Durum Breeding Australia’s Southern Node Breeding Program to leading bread wheat varieties in the same trials.
• Establish trials in areas not known for growing durum widely or with diminishing uptake of durum.
• Promote durum as an alternative high-value crop through field days, highlighting trial results and updating growers, agronomists and consultants with more information about South Australia’s durum industry.

A gross margin sensitivity analysis was undertaken – to determine at what point for yield, price and inputs durum would be a profitable proposition – by researchers to see how the latest durum varieties stacked up against leading bread wheat varieties.

The analysis was made using a series of trials conducted in areas that were not considered optimum regions for growing durum. They included Yeelana on the lower Eyre Peninsula, Wandearah in the Upper Mid-North, Sanderston on the Western Murray Plains and Coonalpyn in the Upper South East.

The team also conducted a trial at Roseworthy in the Lower North as a ‘check’.

At Coonalpyn in the Upper South East, Trojan (ASW), Emu Rock (H1) and DBA-Aurora (DR1/DR2) had the highest gross margins across years one and two. Quality downgrades to the durum varieties occurred in year three due to yields well above expectations so the bread wheats returned a higher gross margin in the final year.

The Roseworthy trial site was sown at a similar time to bread wheat crops in the area and the trial site was subject to frost in year one, waterlogging in year two and a lack of rain late in the growing season. Trojan (GP) and DBA-Aurora (DR1) had the highest gross margins in 2015 with similar results in 2016 and across all yield/price combinations durum had a higher return than bread wheat for the first two years.

Wandereah was a challenging site with quality issues across all varieties in year one. In 2016, high quality and high yields were seen in both bread wheat and durum varieties, with a higher gross margin for durum due to the much higher durum price.

Despite lower quality in durum than bread wheat at the Yeelana site, durums had higher gross margin returns across all price/yield combinations in year one and the majority in year two.

Some of the key findings to stem from the project were that the price difference between bread wheat and durum is a main driver for return. It was also confirmed that achieving good quality for durum will generally result in a healthy gross margin being achieved.

There is usually not a significant difference in yield between the best durum and bread wheat varieties under good growing conditions. Durum can suffer a yield penalty when there is a later start to the season. A three-year average across all of the evaluated trial sites showed that durum returned a higher gross margin than bread wheat.

Whether durum is a viable and profitable alternative for bread wheat growers when prices are low.

Comparing the yields, prices and gross margins of durums and bread wheats at different trial sites over a three-year period. 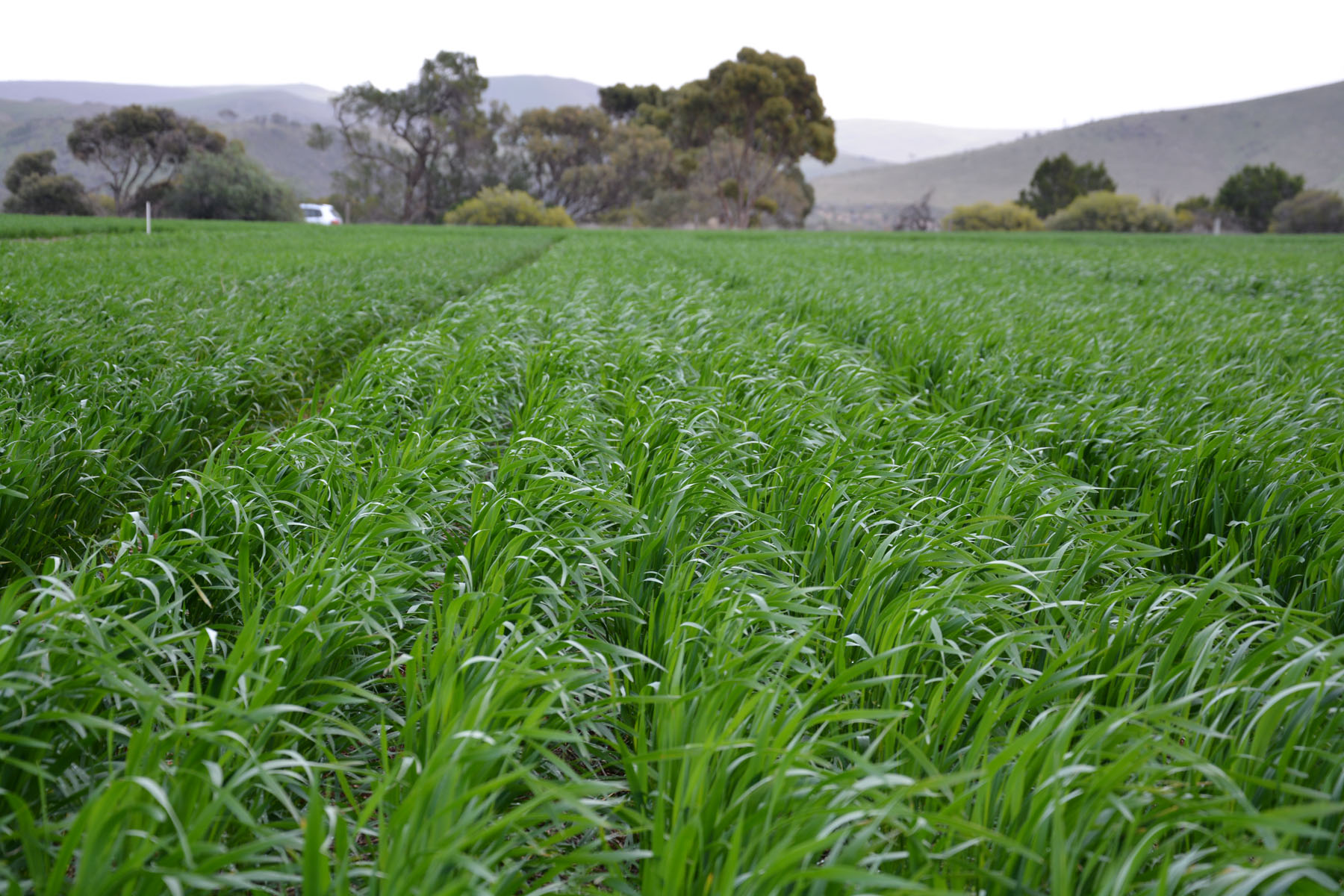 Trial results for all three years were distributed to the South Australian Durum Growers’ Association and were made available to growers on their website.

Results for each year of the project were also presented at various grower forums.