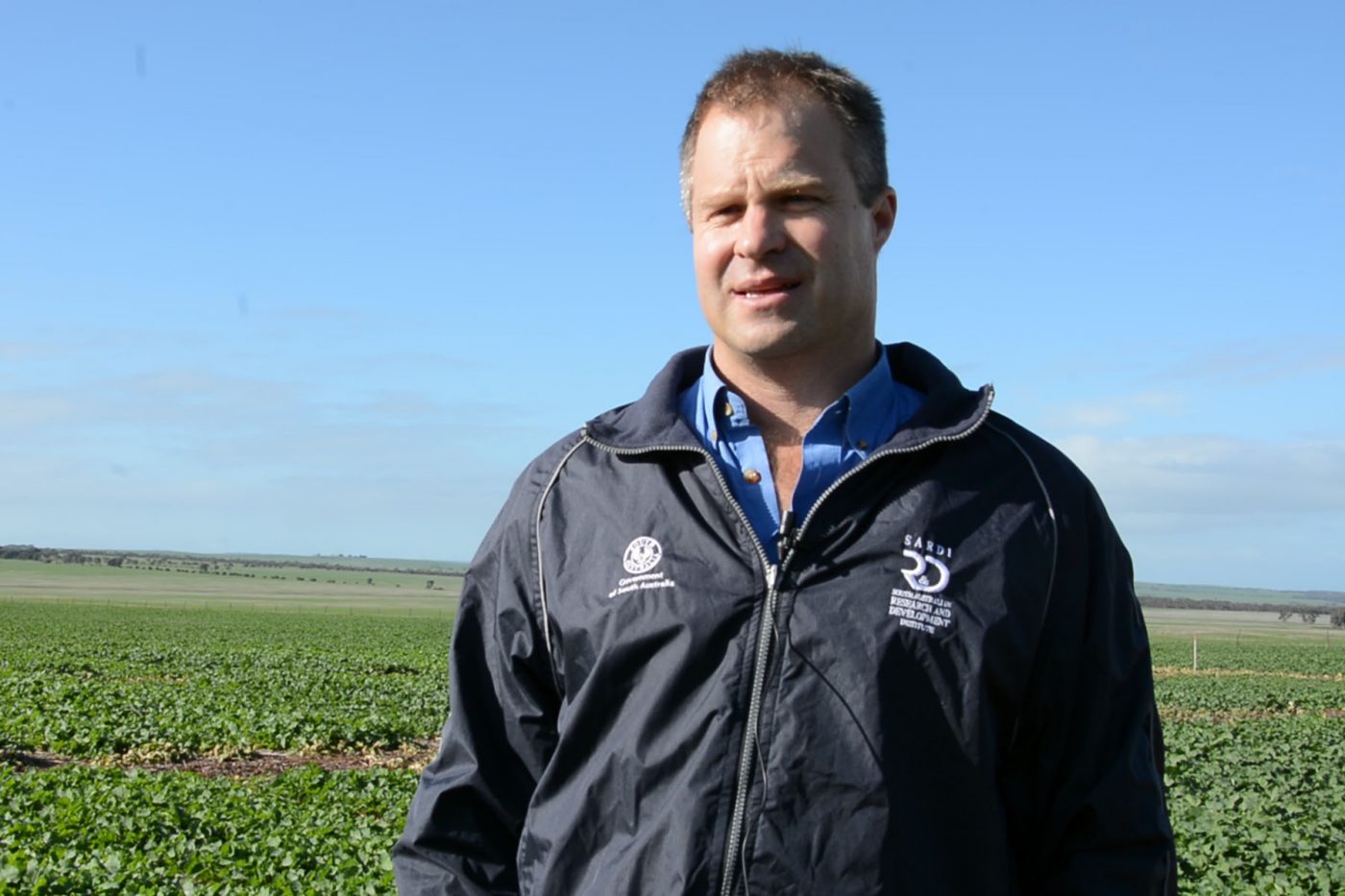 Trials on the lower and upper Eyre Peninsula studied the effect of sowing time, seed size, depth and sowing rate on canola yields in 2013, 2014 and 2015. Sowing canola early, from mid-April, can give growers on the Eyre Peninsula the best chance of maximising yields, with the trials showing a one per cent yield penalty per day delay from 20 April.

Canola is different to many of the grain crops commonly grown in South Australia in that the seed is much smaller than alternative crops and it only needs to be planted at low rates. Establishment is critical to optimising canola yields. Grain yields are maximised when 90 per cent ground cover is achieved prior to bud appearance.

Changes in seeding technology and farming systems are leading to growers wanting to plant canola dry into a range of soil types. In addition, the high value of hybrid canola seed adds to the risk of growing the crop and increases the need for successful establishment.

This project investigated gaps in knowledge around time of sowing, seeding rate and depth that have arisen due to changes in farming and seeding systems that have occurred since canola was first developed as a crop in the 1970s to 1990s.

Delaying sowing from mid-late April at each site had a major effect of reducing yield; with the effects of variety, sowing depth and seeding rate minor compared to the time of sowing. A yield loss of about one per cent was found for each day seeding was delayed after 20 April.

In two instances where canola was planted before and after a rainfall event, the yield was significantly higher from planting soon before than after the rain, even though plant establishment was similar.

In the emergence trials, seeding rate consistently increased yields, with yield increasing by an average of 10 per cent when the sowing rate increased from 1.5 kilograms per hectare (kg/ha) to 4.5kg/ha. The effect of seed size and depth was mixed. In the sandier soils of Piednippie and Wanilla/Edillilie yields were lower when the seed was planted at four centimetres, with yield penalty of about three per cent at Piednippie and 20 per cent at Wanilla/Edillilie. At Yeelanna and Minnipa there was no penalty from deeper sowing.

Establishment is critical in canola production as maximum yields are achieved from crops which have at least 90 per cent ground cover prior to bud appearance. Sowing small seeds, at low rates, close to the surface can often lead to establishment problems. 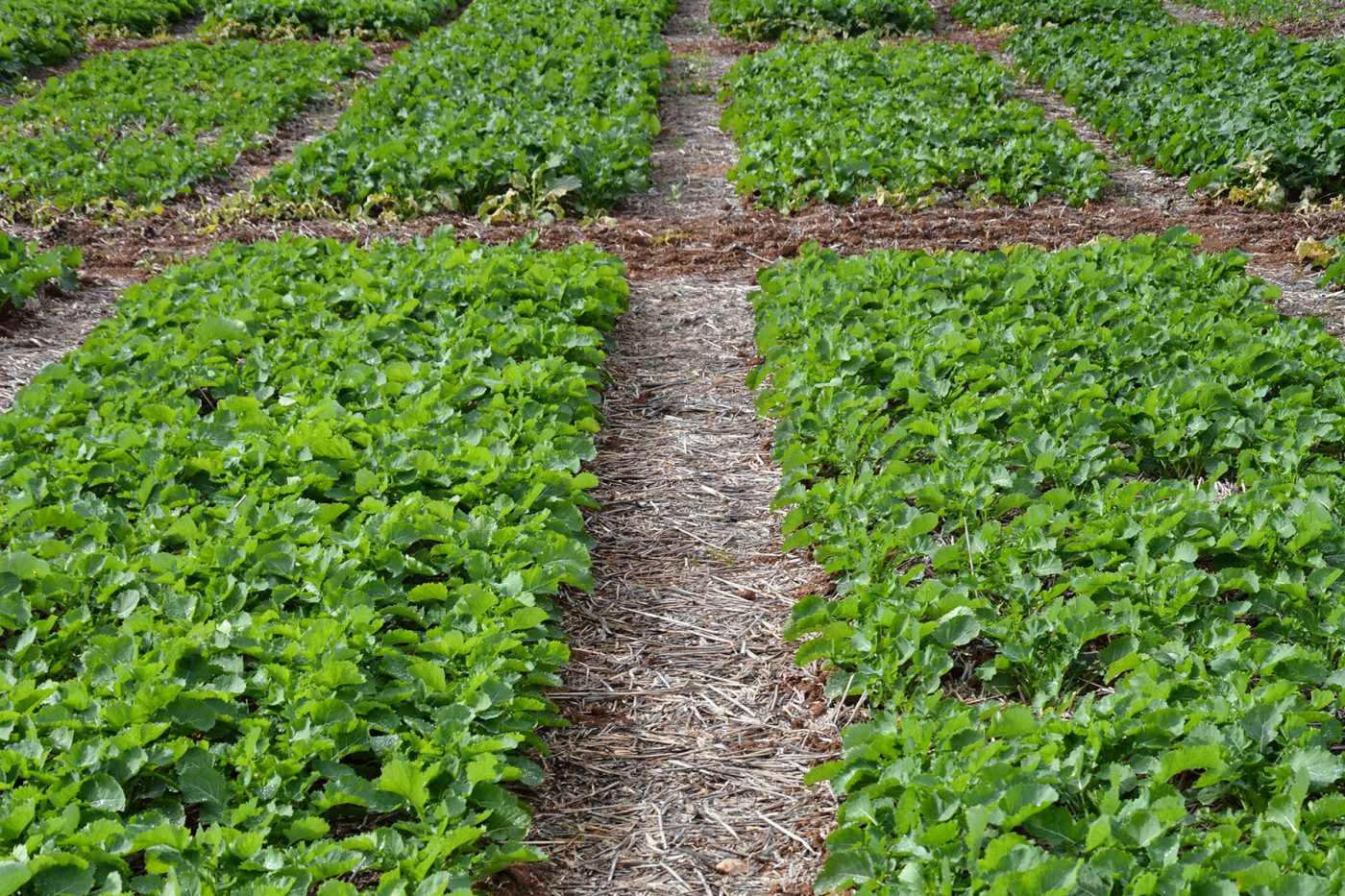 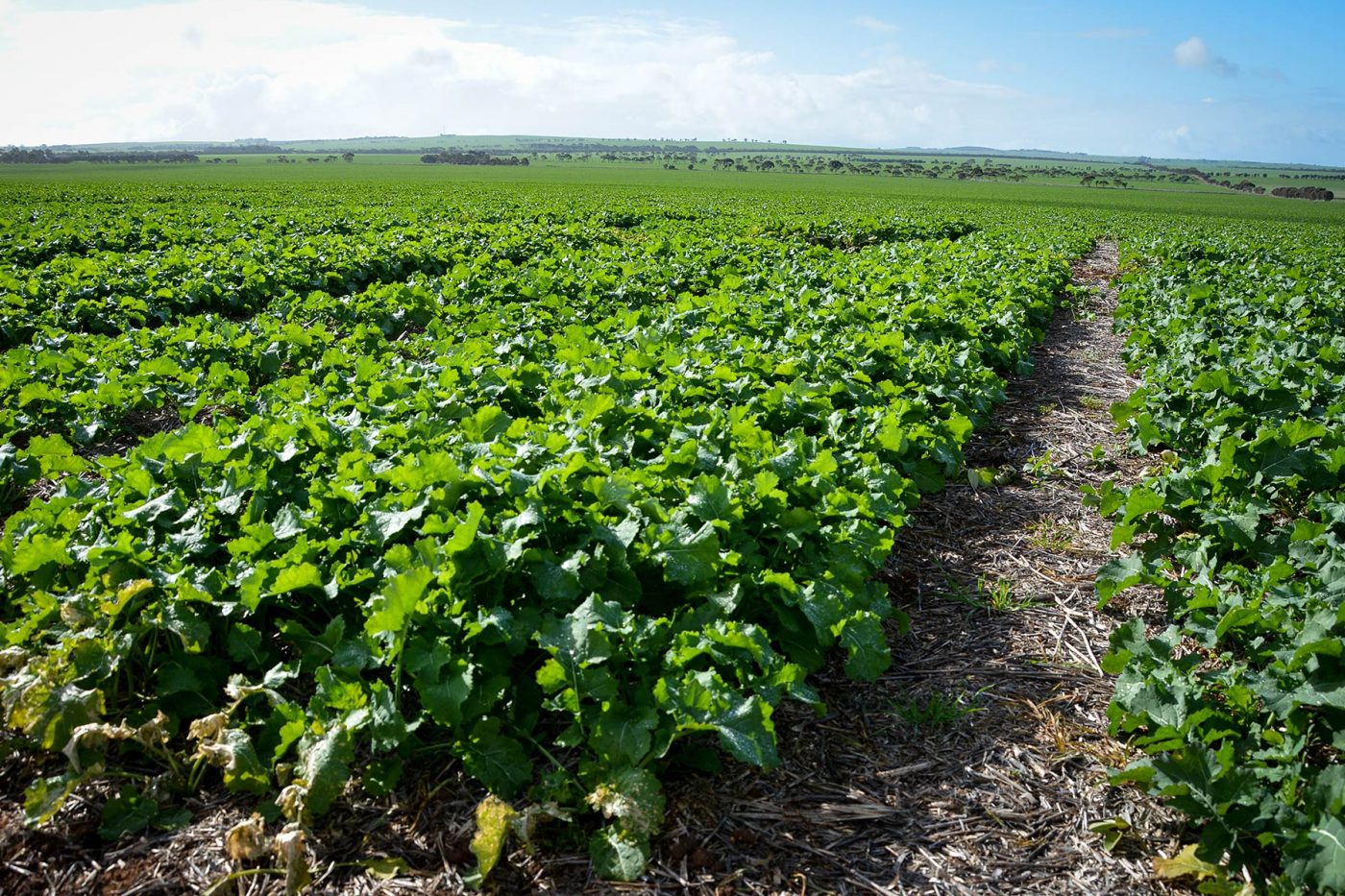 • Early sowing canola from mid-April provides growers with the best chance of maximising yields.
• Sowing canola just before a rainfall event achieved higher yields than sowing just after.
• Higher seeding rates consistently improved yields across a range of soil types.
• Sandy soils experienced a yield penalty when sowing too deep.
• It is unlikely that re-sowing a poorly established crop will increase yield if at least 15 plants per square metre have established.