Upper North Farming Systems held an annual expo focusing on improving soil health to maximise profits in a water-limited environment. The day featured visits to soil pits and a range of speakers at Booleroo Centre. About 95 participants attended the day, as well as 12 senior students from Booleroo Centre School.

The UNFS held the Productive soils and solutions for a profitable season full-day expo on 4 August 2016, at the Booleroo Centre Institute Hall including a visit to two soil pits in paddocks on the outskirts of Booleroo Centre.

The focus of the day was on soils and modifications to the system that would result in higher productivity and profitability within a water limited environment.

Pre-event promotion included a media release to all news organisations in the district which resulted in articles in the Plains Producer, Flinders News, Jamestown Journal and on the ABC Radio.

About 95 people attended the expo, with an additional 12 senior students from Booleroo Centre School participating in the morning session.
Feedback from the day was very positive.

Extension was required on the ways soil health can improve productivity in water-limited environments.

A full-day expo was held in Booleroo Centre including a range of presentations and a visit to soil pits. 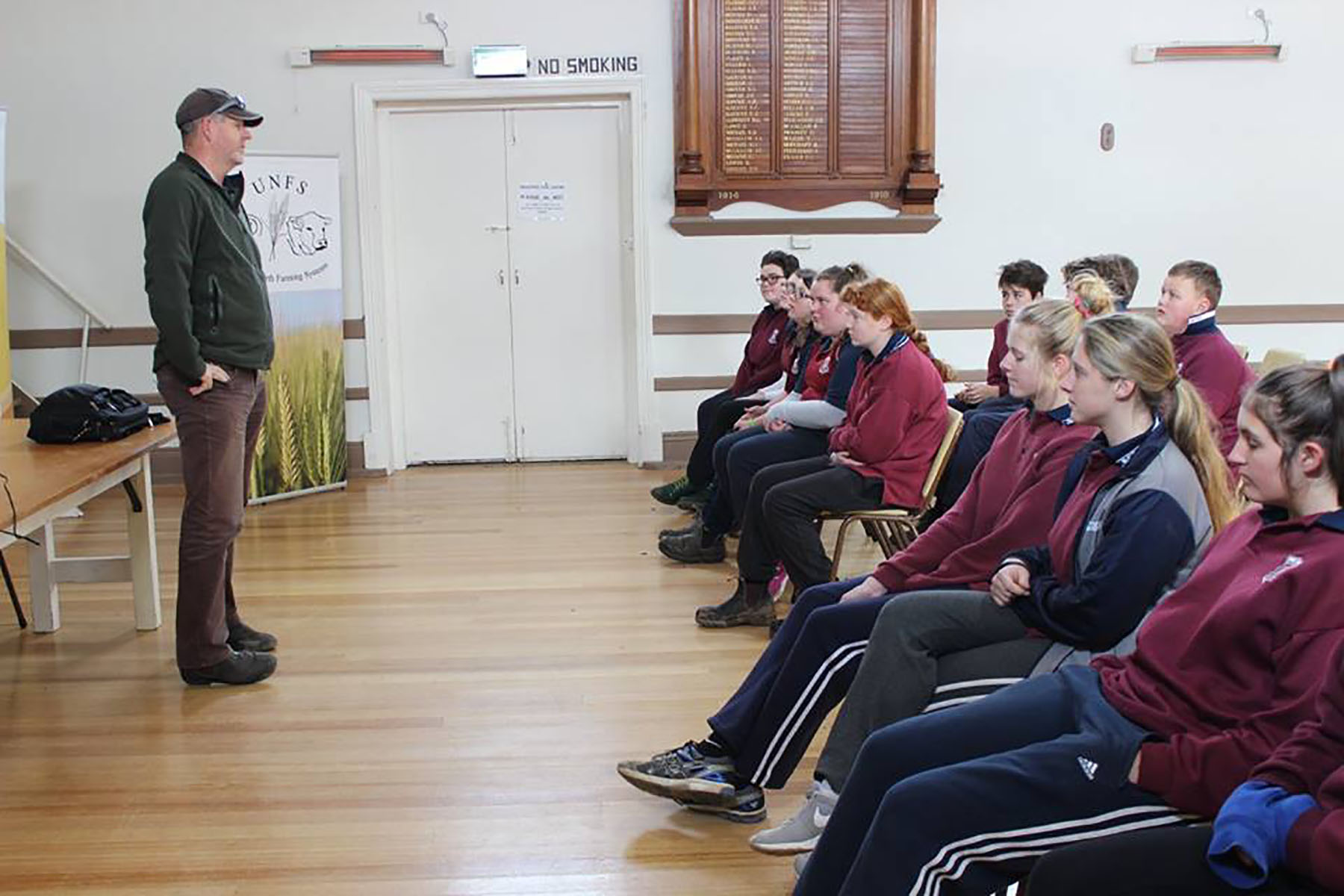 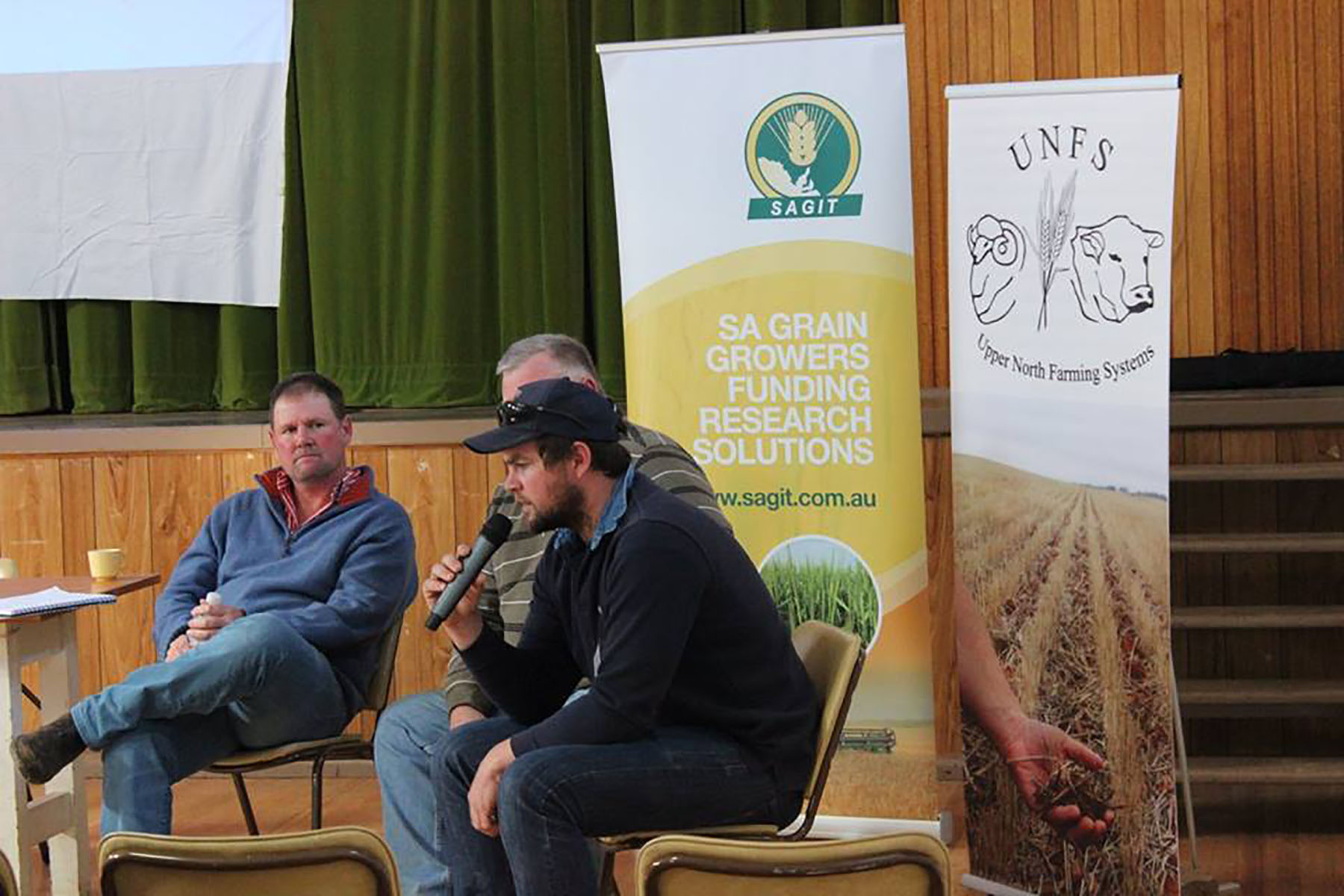 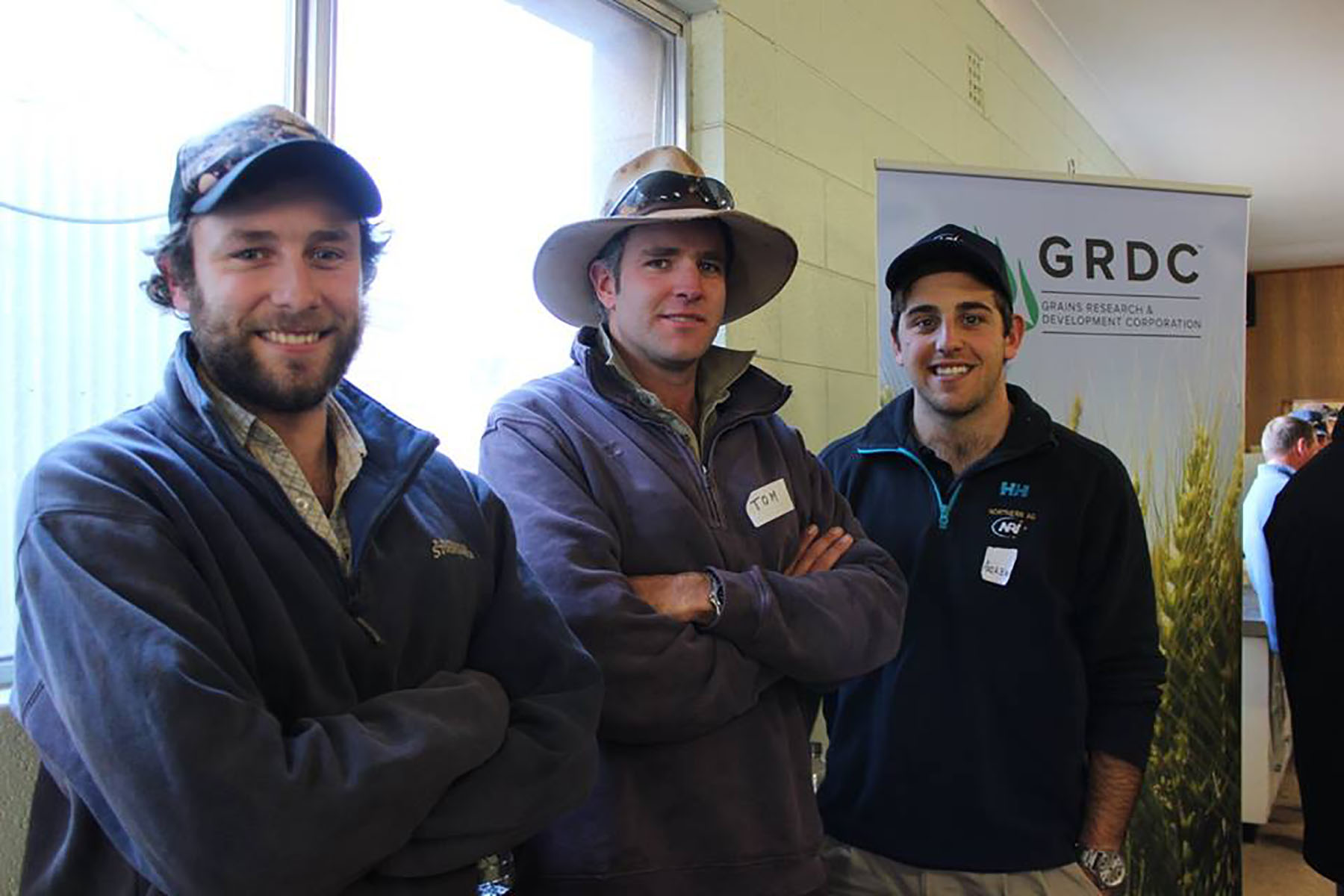 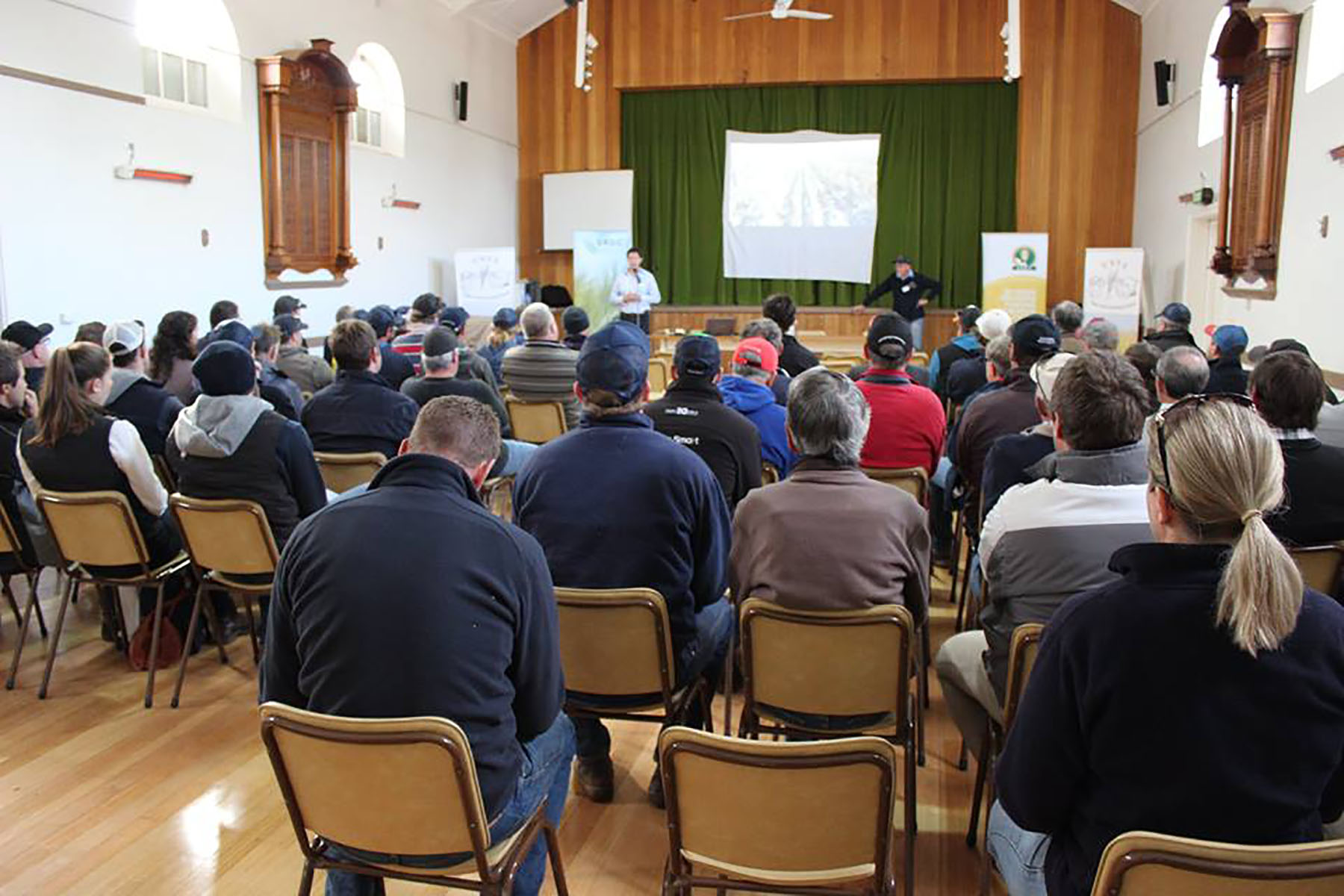 The participants at the expo learnt to manage their soil management to improve profitability. A secondary outcome was discussion between presenters and UNFS on the day which has led to a new SAGIT-funded project to investigate soil types in the Upper North with higher probabilities of nutrient deficiencies or tie-up and investigate amelioration and application options to alleviate these micro-nutrient deficiencies (Increasing the knowledge and understanding of Micronutrient Deficiency in the UN).