Potential N supply and mineralisation as predicted by DGT (UA314) 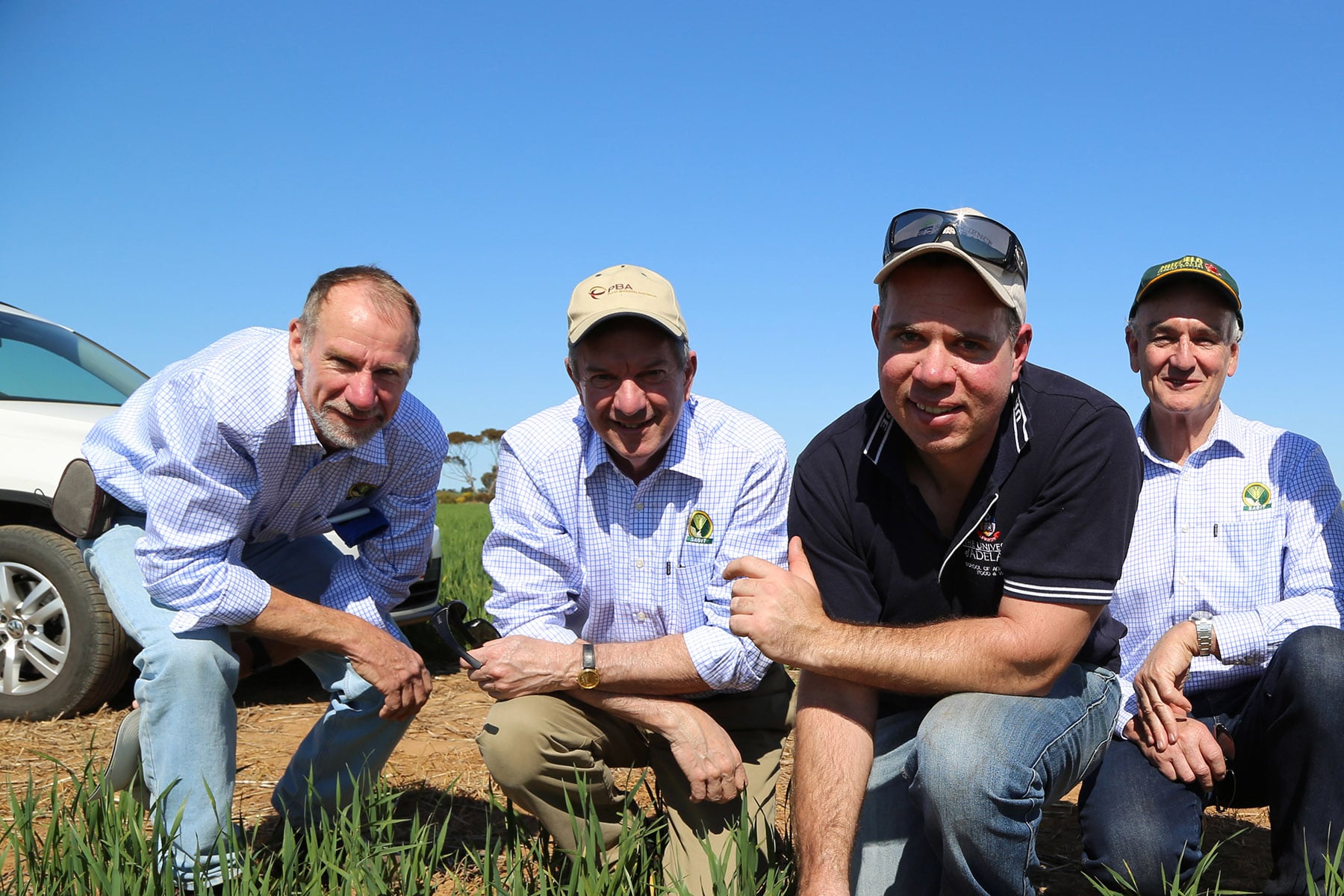 DGT is a useful technique for measuring phosphorus in cropping soils. This project studied DGT for measurement of nitrogen compounds to predict N requirements.
DGT results correlated well with current tests for nitrate, but not ammonium. The technique provided similar results to current tests in terms of predicting yield response to nitrogen application.

Diffusive Gradients in Thin-Films (DGT) is a relatively new technique for the detection of elements, originally developed for marine environments. The DGT technique has previously been modified to measure available phosphorus and micronutrients in Australian soils. Unlike other phosphorus tests, the DGT test ‘mimics’ a plant root by only measuring the phosphorus in the soil that is accessible to the plant, which means the test is more representative of the useful phosphorus in the soil. To advance the technique and increase market value DGT technology needs to be modified to allow for determination of soil nitrate and ammonium.

The core objective of the project was to evaluate the applicability of the DGT technique for predicting N requirements and mineralisation potential in soil types applicable to South Australian broadacre agriculture.

A glasshouse trial was performed to assess the response of wheat to applications of N as Urea on 15 broadacre agricultural soils from SA. Four application rates of N (0, 50, 100, 200 mg/kg) were mixed throughout the soils with each treatment being replicated three times.

Four soils, all with high sand content, were unable to convert N from ammonia to nitrate, leading to ammonia toxicity and a poor relationship between N addition and plant growth. These results were excluded from the data analysis.

Three tests were used to measure the nitrate (NO3) and ammonium (NH4) levels of the soils; DGT, CaCl2 extractable (0.1M) and mineral N (2M KCl). The relationship between the soil test results and wheat yield was also analysed.

A mineralisation trial was conducted where DGT devices were deployed for one, three, seven or 14 days.

The project successfully developed a DGT device capable of measuring both nitrate (NO3) and ammonium (NH4) simultaneously in-situ. Relationships between the three soil tests were high for the measurement of soil nitrate. However, for the ammonium component, poor relationships were generally found between all soil tests.

Soil test relationships with wheat responses to applied N revealed that DGT performed moderately well explaining 61 per cent of the variation in wheat response expressed as relative yield using control soils only (10 data points). This compared to mineral N which explained 37% of the variation.

The mineralisation trial found that correlation was not improved with longer deployment time.

DGT is a new measurement technique that could potentially provide a more accurate alternative to current N measurement methods.

DGT results were compared with current N methods in 10 SA soils for nitrate, ammonia and crop response to N addition.

The DGT measure of nitrate appears to be highly related to the nitrate levels extracted by the standard mineral N (KCl extract) soil method.

Ammonia measurement does not correlate well, potetntially due to the presence of other cations in the soil solution competing for binding sites on the DGT resin.

Both DGT nitrate and nitrate/ammonia moderately predicted the response of wheat to applied N over a range of soil types (10) applicable to SA broadacre agriculture.

Due to the similar performance of DGT with standard soil N testing there is little benefit to the grains industry in progressing and validating the DGT assessment of N forms under field conditions.