Trials to study Site Specific Weed Management in the Mid-North and Mallee regions applied different control strategies to patches of ryegrass and brome. Applying higher herbicide rates to high-density weed patches than to low-density areas was justified even where the yield potential of the high-density patches was low. Multiple years of high level control would be required to reduce the density of weeds in the high-density patches. Current sensing technology is not able to adequately differentiate between crop and grassy weeds, meaning manual zoning may be required until new sensors are developed.

Previous studies have shown that Site Specific Weed Management (SSWM) can provide growers with possible savings of $15 per hectare through savings in herbicide costs.

There is a theory that high rates of herbicides for controlling high-density weed patches will not be economic, because areas of very dense weeds may also be areas where crop potential is inherently low, and hence profits from controlling weeds is also low.

The core objectives of the project were to:
• Improve weed management by identifying Precision Agriculture (PA) zones with the best economic return from spraying grass weed patches.
• Increase adoption of Site Specific Weed Management by compiling a ‘User’s Guide to SSWM’.

Two paddocks in the Mid North with suitable weed infestations were studied, one in Warnertown and one in Urania, in 2013.

Brome grass patches were identified and mapped using the Yara N-Sensor in the target paddock at Warnertown. CropSpec data was used in the paddock at Urania to map ryegrass, but it was found that the sensor was relatively insensitive to young ryegrass so visual assessment was performed to map the paddock. High and low productivity zones were also identified based on yield maps.

In 2014, a new site was identified at Loxton for an investigation into brome grass control in a low rainfall environment and a fourth site at Wallaroo, which was dominated by ryegrass.

In the Warnertown paddock in 2013, without chemical control the high-density brome sites averaged 14 to 78 plants per square metre (pl/m2) compared to five to seven pl/m2 in the low-density sites.

Using a more effective but expensive chemical control strategy in the high-density sites was found to provide greater economic return in the year of application, compared to a single strategy for the whole paddock.

However, one year of this strategy had only limited effect in reducing the weed density of the patches in subsequent years, with the patches continuing to have a high density of brome grass after two and three years. It was found that plants in the high-density patches had high recruitment due to a greater number of heads per surviving plant, compared to the low-density patches.
Ryegrass had little impact on crop yields at Urania in 2013 but recruitment levels were high in some treatments. Pre-seeding treatments with Sakura® caused crop damage and reduced grain yield. Similarly to the Warnertown paddock, the high-density patches had higher recruitment compared to the low-density areas.

The level of recruitment per plant at both sites appeared to be more a function of grass density than crop productivity because recruitment levels were similar for both low and high production zones at both sites.

At Wallaroo in 2014, ryegrass patches surveyed the previous year did not translate well into low and high density patches in the 2014 crop with all trial locations having between 200 and 400 pl/m2. High levels of weed control gave 15 to 20 per cent increases in grain yield regardless of weed density or crop potential. Sakura and Boxer Gold treatments which reduced ryegrass heads per square metre (h/m2) late in the crop to less than 50h/m2 gave the highest yield increases in wheat.

At Loxton in 2014 the low-density brome site had an average brome head density of 1.3 h/m2 compared to 258 brome h/m2 in the high-density site. Intervix® applied at 700 millilitres per hectare failed to provide any significant control, and a herbicide resistance test of this brome showed a high level of resistance to imidazolinone herbicides.

Grain yield results at the high-density brome site at Loxton showed that the herbicide treatments that provided good weed control had significantly higher yield, whereas there was no yield benefit from herbicide used at the low-density site. Increasing seeding rate also improved yield at the high brome site and resulted in the highest gross margins at this site.

Increases in use of precision agriculture allow for site specific weed management (SSWM), however the benefits are not well known.

Trials were run at Warnertown, Urania, Loxton and Wallaroo, studying the effect of SSWM on high density brome and ryegrass patches. 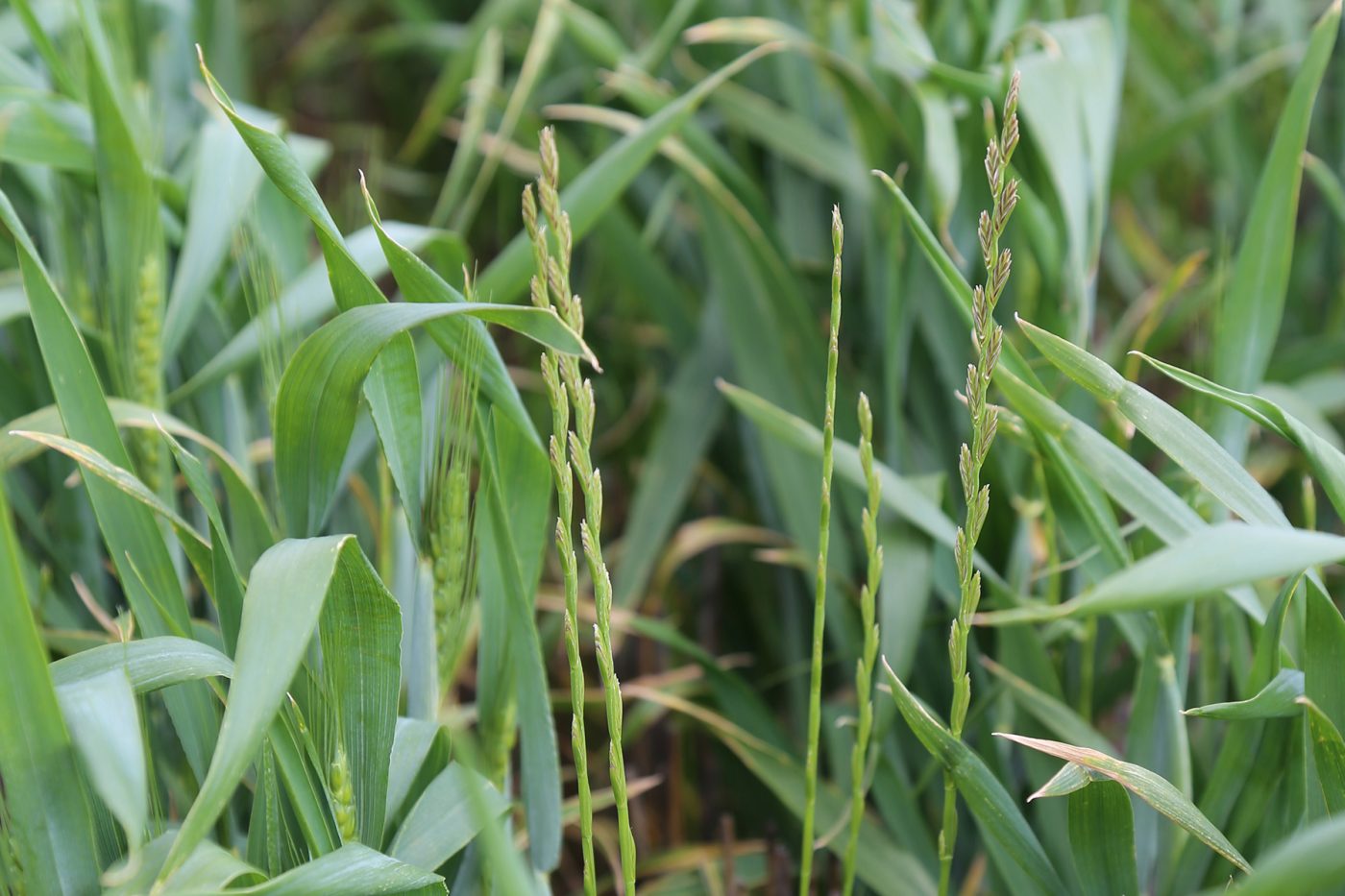 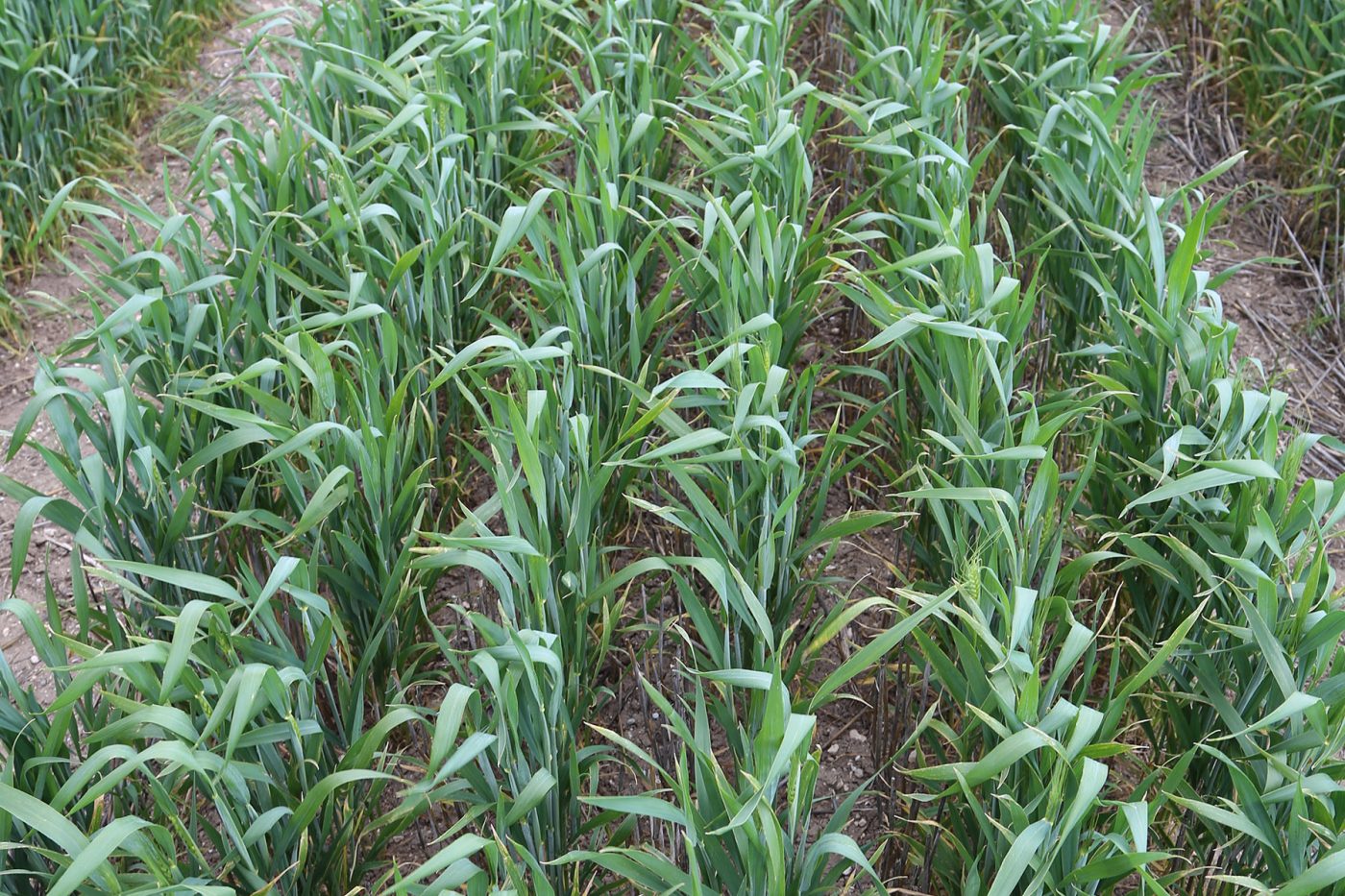 • A site-specific weed management strategy means herbicide rates can be reduced in low weed density areas while maintaining control in high density areas.
• This trial has shown that it can be cost effective to control high-density weed patches even when the yield potential of those areas is low. The increase in yield potential from weed control can still justify the cost.
• Multiple years of control are required to reduce the high density of weeds, as these areas tend to release a high number of seeds leading to high recruitment.
• Current biomass sensors such as the Yara N-sensor have a low ability to differentiate between crop and grassy weeds, demonstrating the potential value of new sensors such as the H-Sensor which is currently being researched with SAGIT funding.