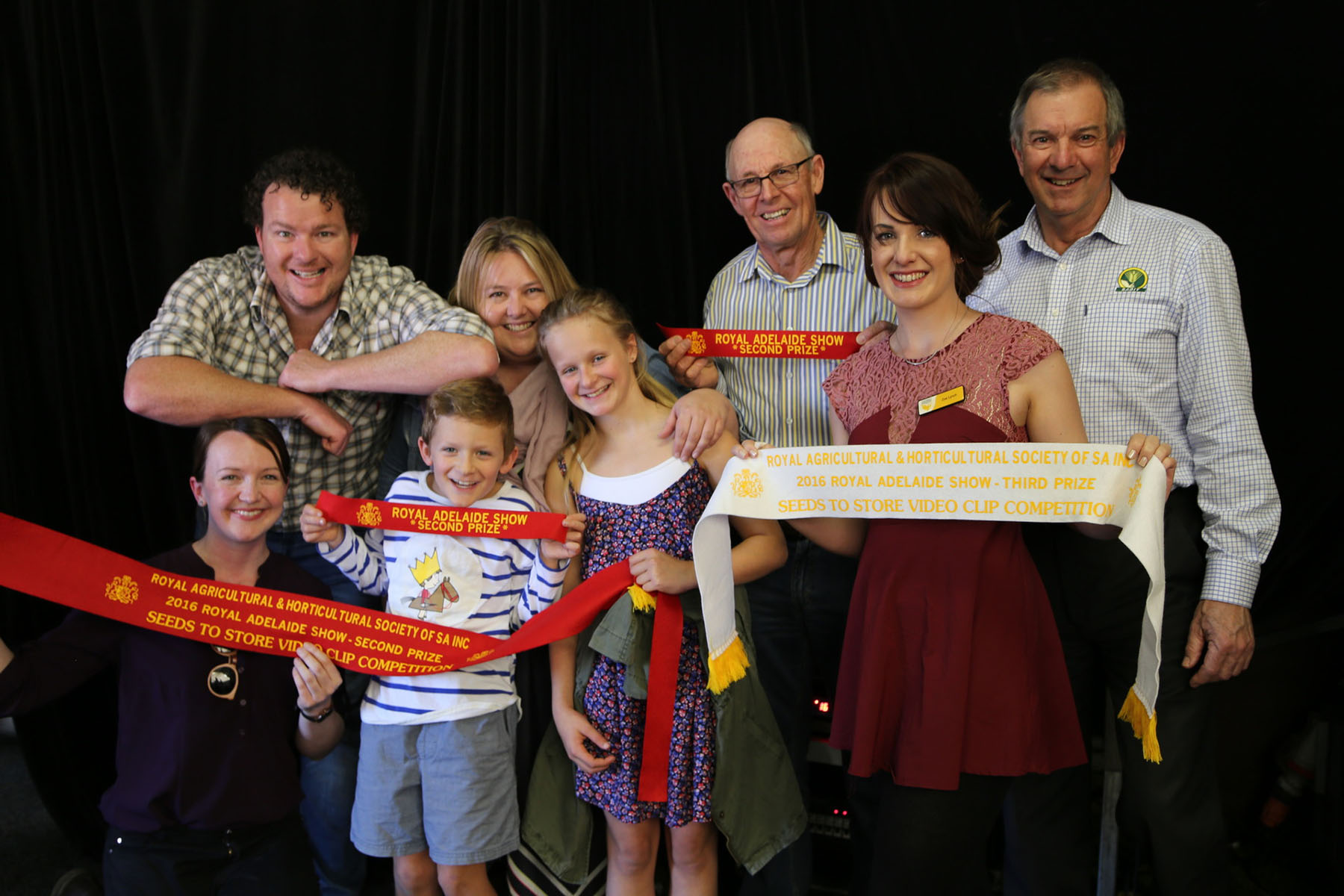 In its third year the project successfully engaged school students in creating video clips on the grain industry, with a record 31 entries received. The Seed to Store competition generated positive coverage in rural media and positive feedback from schools, indicating it is achieving the objective of connecting students and the community with the grains industry.

Seed to Store commenced in 2014, challenging participants to create a one minute video clip showcasing the Australian grains industry and then entering their clip into the Royal Adelaide Show.

Seed to Store YouTube Clip Competition core objectives were to:
• Connect schools and the wider community with the Australian grains industry in a creative and engaging manner.
• Promote the industry for its best practice, innovation, sustainability and quality grains.
• Highlight the varied careers and pathways available in the Australian grains industry.
• Attract a range of quality entrants to produce a one minute video showcasing the journey of grains, legumes, oilseeds and pulses from being seed in the ground to food for people and livestock. Concepts which needed to be addressed include best practice science, innovation, farming and food production in South Australia – essentially it is the journey of grain from the paddock to our plate.
• Generate positive media (both radio, print and web based) promoting the grains sector and competition.

Entries were open in two categories, ‘Community’ and ‘Schools’.

Celebrity Grains Ambassador Andrew ‘Cosi’ Costello and the AgCommunicators team also conducted engaging and fun school visits to talk to over 500 students about the industry, career opportunities, the importance of the Australian grains industry and, of course, promote the competition.

These classroom sessions linked to the career component of the curriculum, sharing new ideas and opportunities for students to consider.

The $2,400 prize money was distributed to the top three entries in each category, with winners awarded on stage at the Royal Adelaide Show. The Blue Ribbon entries each received $1,000 after deliberation and review by judge’s Andrew ‘Cosi’ Costello, Malcolm Buckby representing SAGIT and GRDC representative Andrew Etherton.

Active media and promotion following the judging has seen the two finalists draw significant attention through various media outlets, including social media. Following the presentation of winners at the Royal Adelaide Show, Cosi also spoke about the competition and the grains industry on ABC 891.

Aimee’s winning clip in the schools category has been viewed over 4,780 times.

There is a skills shortage in the grains industry.

The competition aimed to connect the community with food production and showcased the grains sector as being modern, innovative and sustainable. It also helped get the grains sector into social media in an informal and engaging manner. 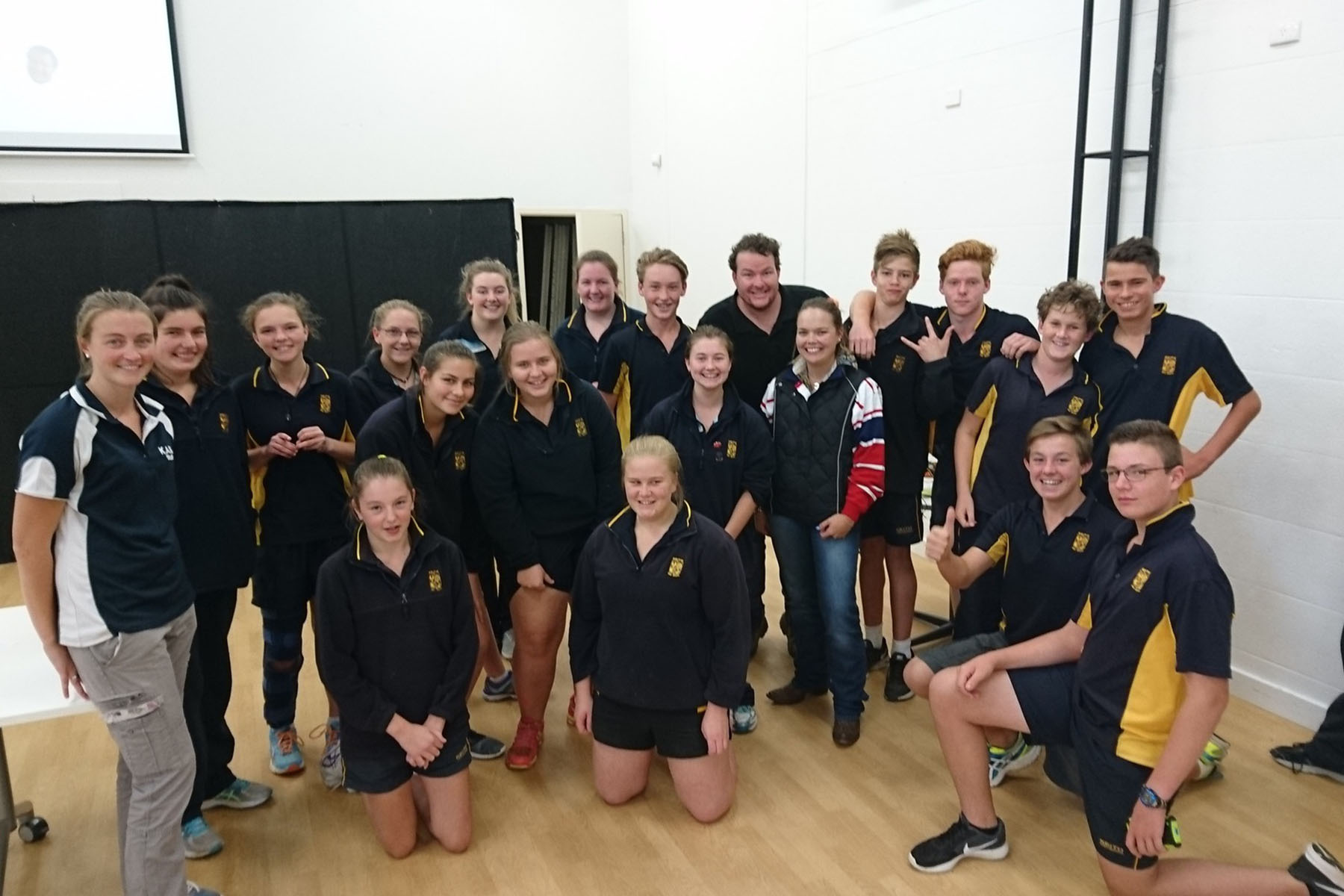 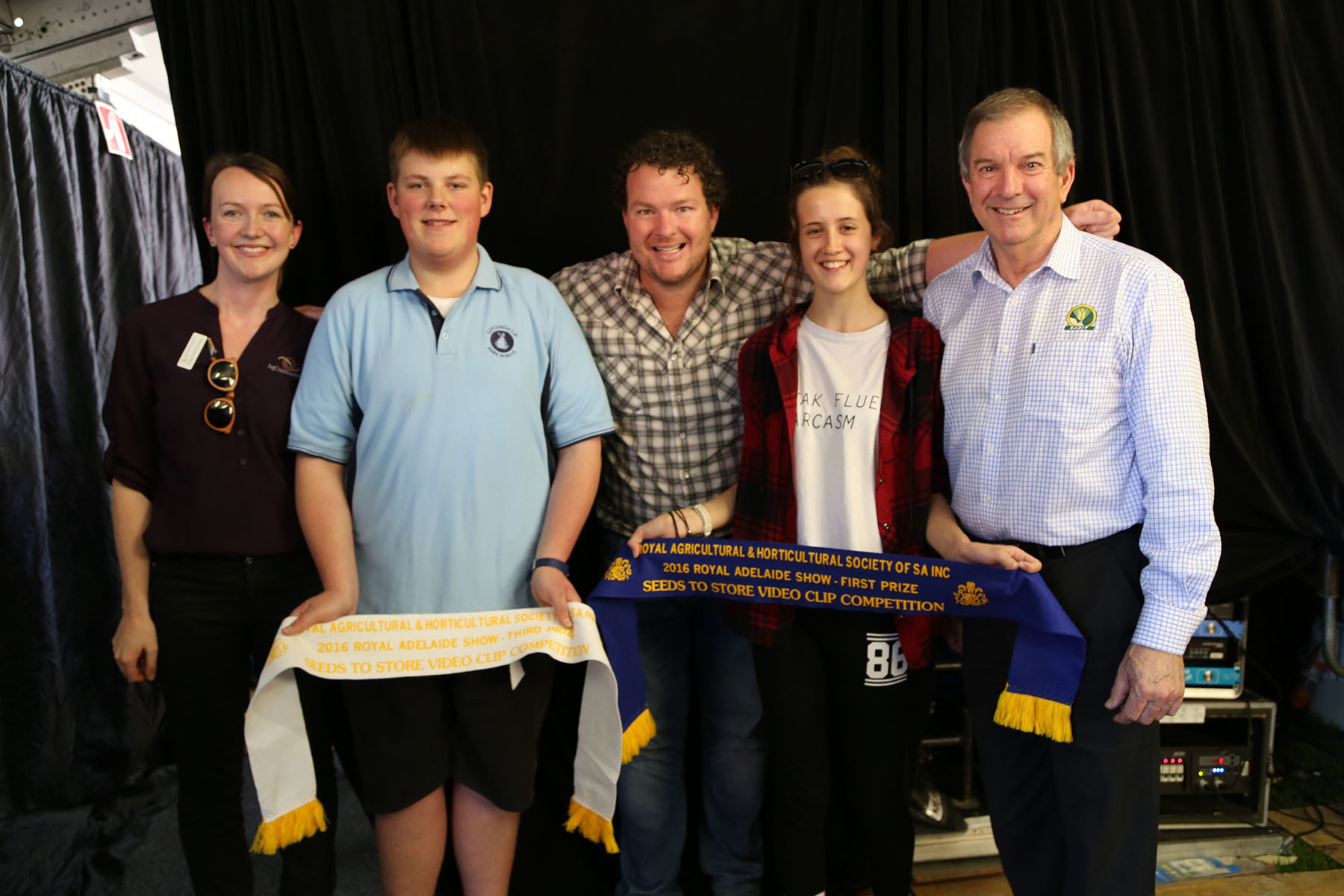 Media coverage included print, radio and social media, in the lead up and following the announcement of winners. This included a live interview with Sonya Feldhoff of ABC 891 from The Royal Adelaide Show. Great coverage was received in the Stock Journal, with a half page spread in the Cropping Section plus two online stories. All forms of media positively promoted SAGIT.

Positive feedback was received from all schools visited, with all expressing interest in involvement in years to follow. This initiative is helping to connecting school students with the grains industry and highlighting the varied careers available.