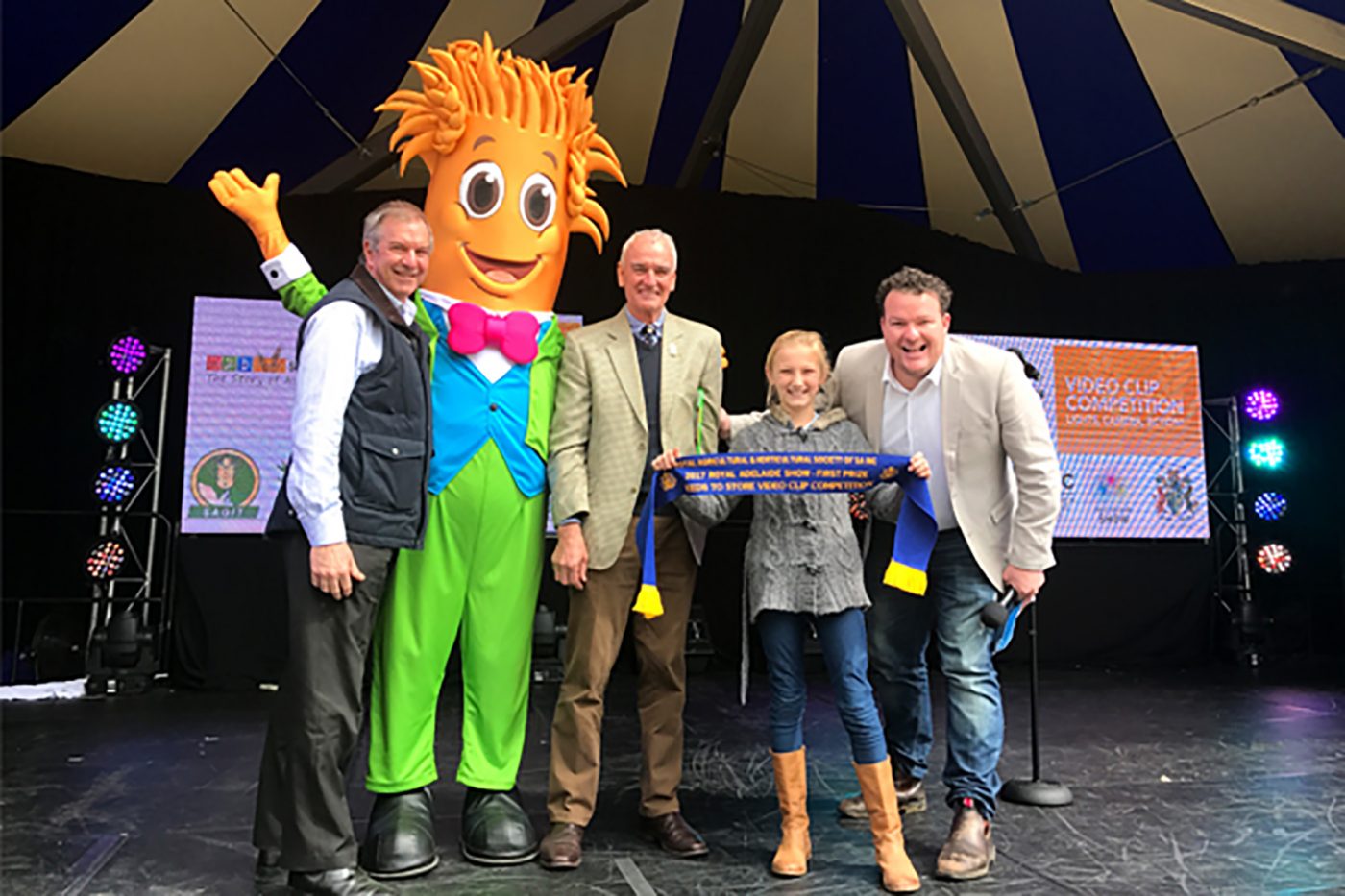 The project successfully engaged school students in creating video clips on the grain industry, with 34 entries received. The Seed to Store competition generated positive coverage in rural media and encouraging feedback from participants.

Seed to Store commenced in 2014, challenging participants to create a one minute video clip showcasing the Australian grains industry and then entering their clip into the Royal Adelaide Show.

The core objectives of the project were to:
• Connect schools and the wider community with the Australian grains industry in a creative and engaging manner.
• Promote the industry for its best practice, innovation, sustainability and quality grains.
• Highlight the varied careers and pathways available in the Australian grains industry.
• Attract a range of quality entrants to produce a one minute video showcasing the journey of grains, legumes, oilseeds and pulses from being seed in the ground to food for people and livestock. Concepts which needed to be addressed include best practice science, innovation, farming and food production in South Australia – essentially it is the journey of grain from the paddock to our plate.
• Generate positive media (both radio, print and web based) promoting the grains sector and competition.

2017 marked the fourth year that the Seed to Store YouTube Clip Competition was delivered in SA. To commence the initiative Cosi and the AgCommunicators team embarked on a school tour delivering grains careers and education presentations across the Eyre Peninsula.

The following schools were involved: Kimba, Wudinna, Lock, Cummins, Cleve and Whyalla. The AgCommunicators team also did additional school visits to meet with teachers/and or students to promote the grains industry and the YouTube Clip competition to Balaklava High School, Urrbrae High School and Xavier College. These classroom sessions linked to the career component of the curriculum. From here, a communication campaign consisting of social media posts on SAGIT, GRDC and AgCommunicators Facebook pages, a GRDC CRM newsletter, AgCommunicators newsletter, newspapers and emails to a range of farming systems groups across Australia invited community members and students to enter the 1-minute video clip competition.

The aim of the competition is to get both students and community members to capture the journey of a seed, from in the ground to its production as food, which appears in the store.

The competition works to engage people in the technology, science, best practice, research, development and food production in the grains industry.

34 competitive entries were received. From these three community members and three students were selected as winners who received $1000 for their winning clips.

Overall, $2400 in prize money was distributed to the top three entries in each category (student and community), with winners awarded on stage at the Royal Adelaide Show. Entries were judged by Andrew ‘Cosi’ Costello, Malcolm Buckby representing SAGIT and GRDC representative Stephen Loss / Andrew Etherton.

The clips were played in a ceremony held on the Golden North Stage at the Royal Adelaide show. Significant media coverage was obtained in a range of publications. The final clips were shared on a range of platforms, with the cumulative total of these being viewed 3783 times. Additional views were also obtained on the Stock Journal web page and the ABC webpage, however, we are unable to obtain these analytics. The social media campaign saw the clips and associated information reach 11,507 people.

An encouragement award was sent to the students from St Stephen’s Catholic School, Pittsworth, Qld, who submitted a range of clips showcasing crop growth and production.

The competition aimed to connect the community with food production and showcased the grains sector as being modern, innovative and sustainable. It also helped get the grains sector into social media in an informal and engaging manner.

The fourth year of the Seed to Store YouTube clip competition ran complementary to the Royal Adelaide Show. 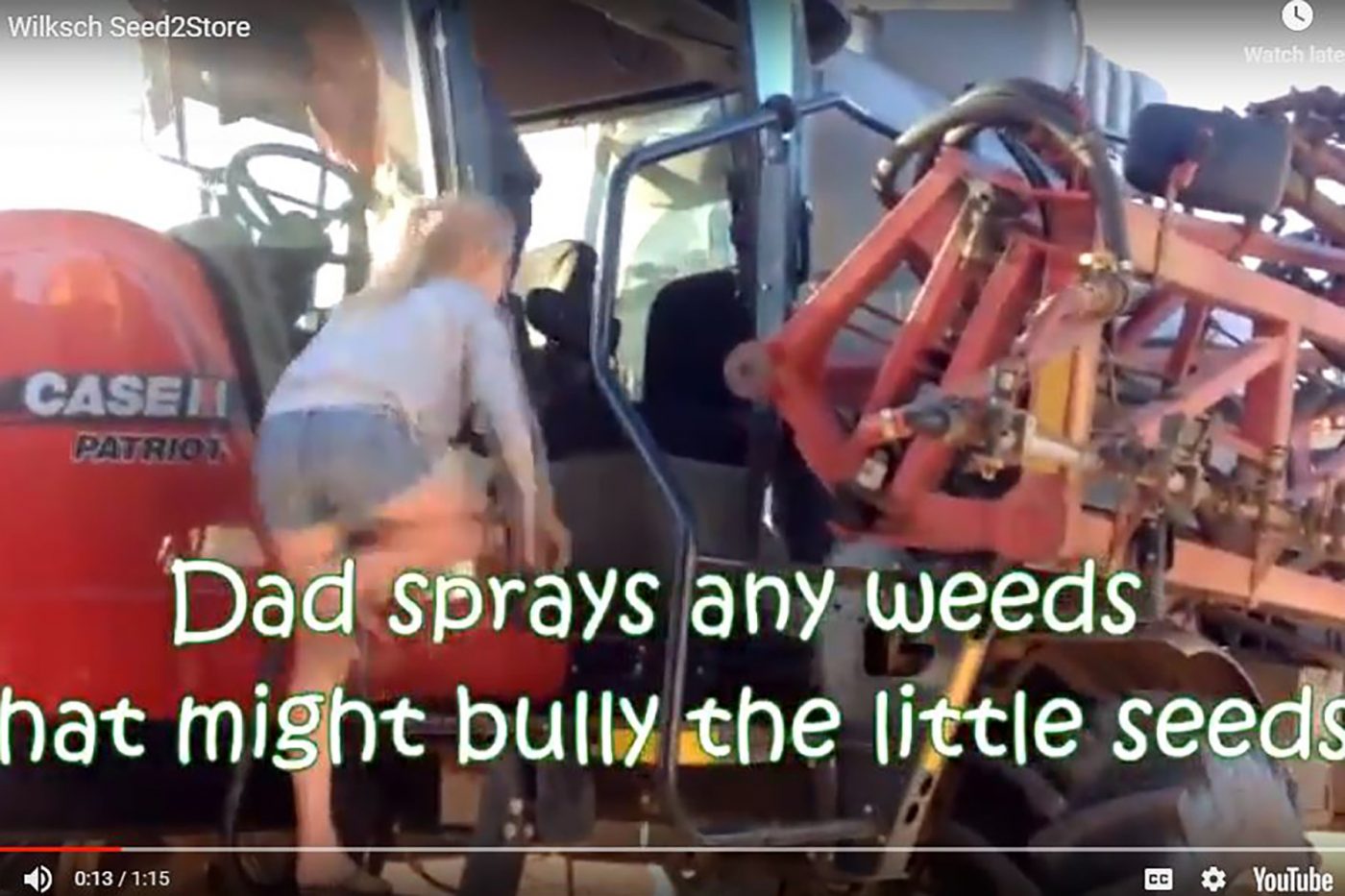 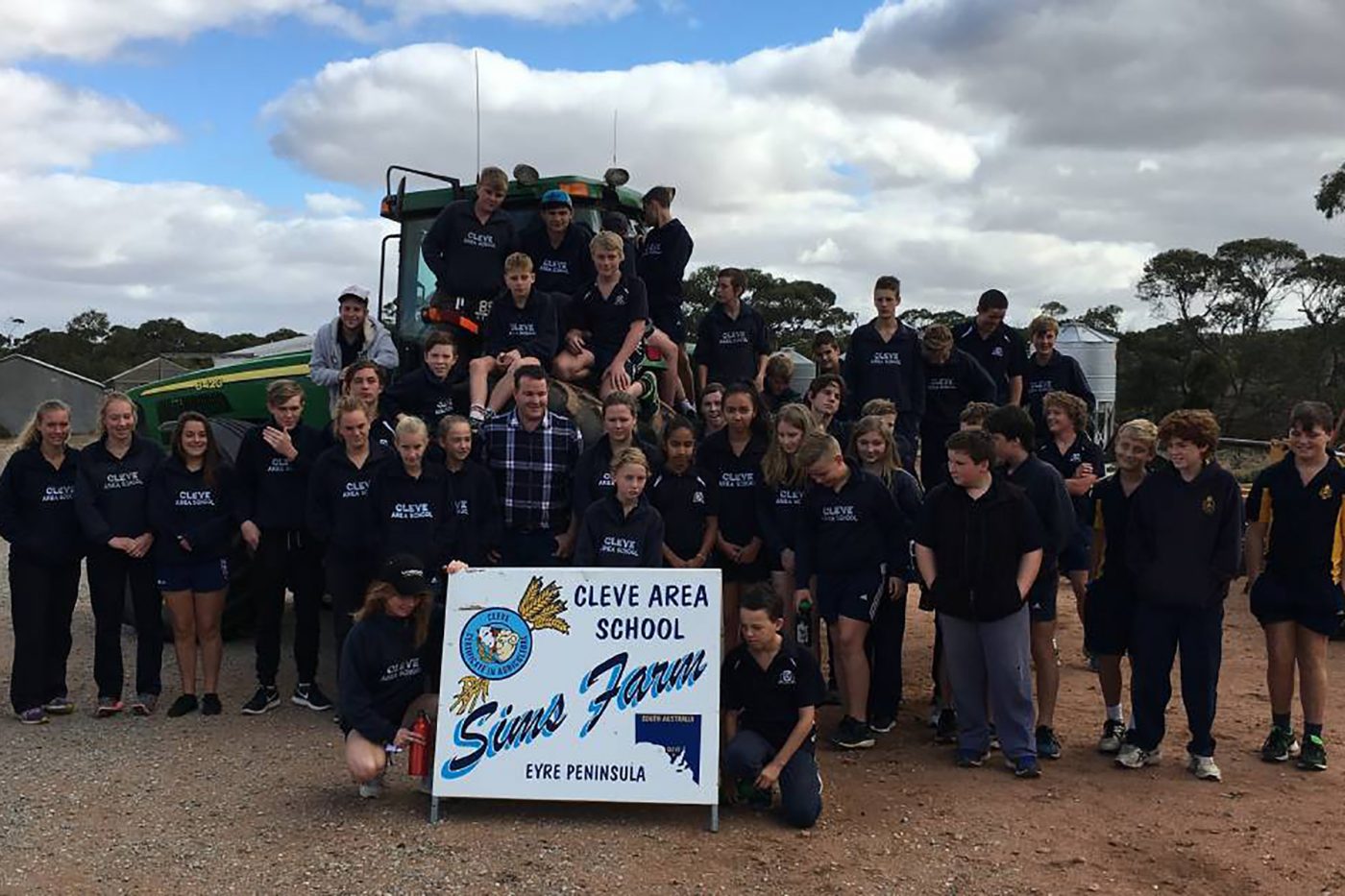