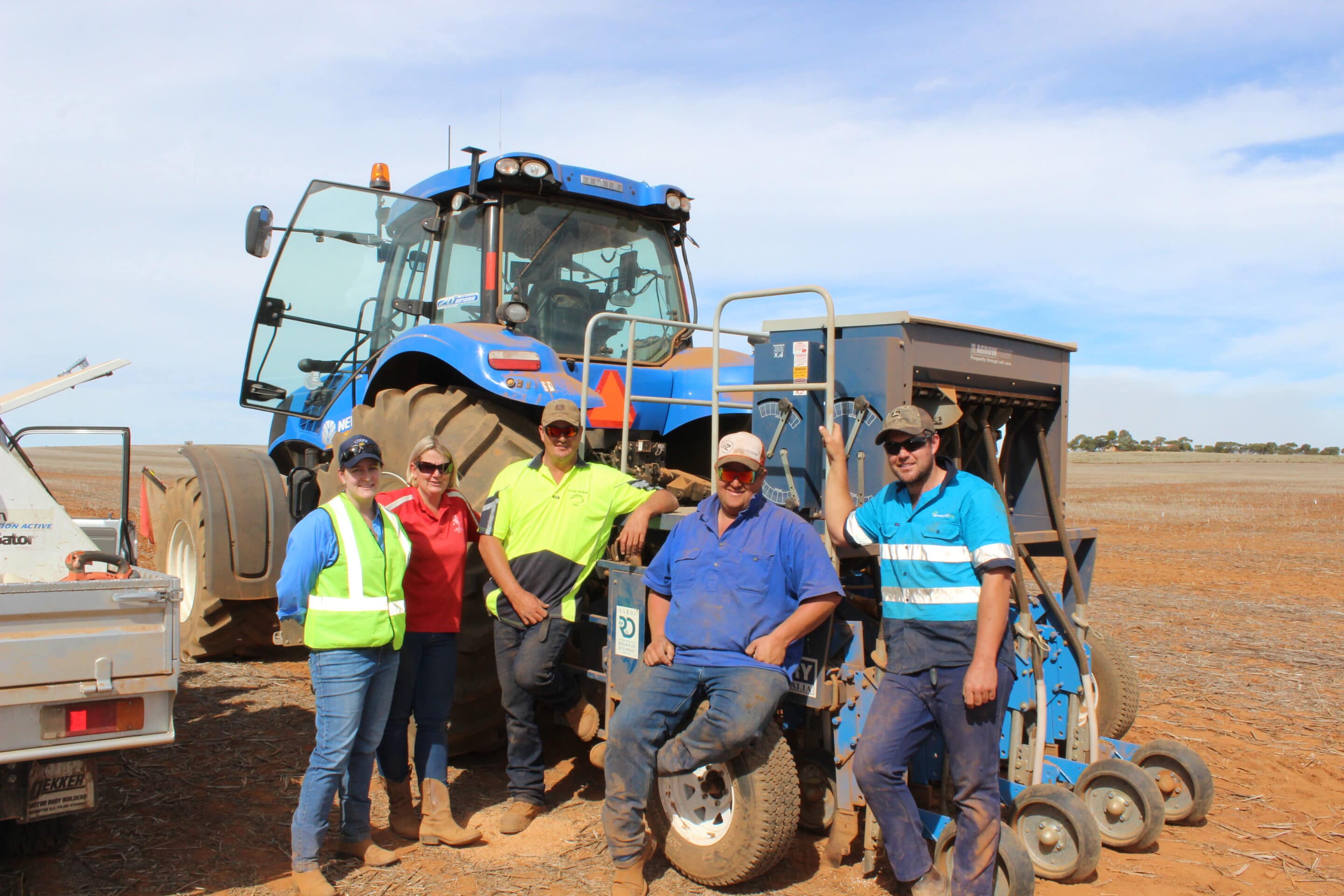 The Upper North is characterised by medium to low rainfall and heavy clay/clay loam soils. A high frost risk in August and the onset of summer heat and moisture stress from late September limits growers’ ability to take advantage of early sowing opportunities to increase yields of main season wheat.

This project compared the performance of five varieties with varying photoperiod and vernalisation controls when sown at different times – early, standard and late. Soil temperature, establishment date, anthesis date and frost damage were recorded for each plot.

Crops were assessed for yield and grain quality.

Historically wheat in the Upper North was sown after decent opening rains, delaying sowing into June in many years. Modern spring wheat varieties are generally sown in early May to achieve anthesis during optimal conditions in early to mid-September.

The three trial seasons (2016, 2017 and 2018) exposed the crops to a wide variety of conditions – significantly above average rainfall in 2016, very dry conditions in 2017 and more typical conditions in 2018 but with very low stored soil moisture.

The trial sites at Booleroo Centre were chosen for their uniform red clay/clay loam soils that are typical of the Upper North.

Each year, the early and late maturing cultivars were compared at different sowing times representing early sowing, standard sowing and late sowing. The trials were arranged in a split-plot design with three replications of each treatment in 2016 and four replications each in 2017 and 2018.

In 2016 and 2018 the early sown plots were irrigated by water truck to simulate April rain. The grain was taken to Viterra for grain quality analysis.

The trials showed that time of sowing can have a significant effect on yield, regardless of cultivar, with late sowing inducing a marked yield penalty due to the onset of heat and moisture stress during flowering and grain fill.

Hatchet was particularly vulnerable to frost stress when sown early.

Trojan and Cutlass delivered strong yields, especially when sown early or in the optimal window in most years. Mace was replaced with Scepter in 2018 and Mace/Scepter proved to be the best performer when sown in its optimal sowing window during a typical season.

Scepter is currently the industry benchmark for wheat yields in the Upper North, with a typical optimal sowing window in early May.

A full breakdown of grain quality analysis by season is available in the UNFS 2016, 2017 and 2018 Annual Results books.

The Upper North Agricultural Region of SA is frequently affected by hot dry springs, significant frost events and unreliable opening rains. Identifying the window of least risk for sowing and increasing the knowledge of the farmers to different wheat phenology will increase profitability and enable management through seasonal variation.

Five cultivars were sown on test plots over three seasons with different times of sowing to assess yields and vulnerability to frost/ heat stress. 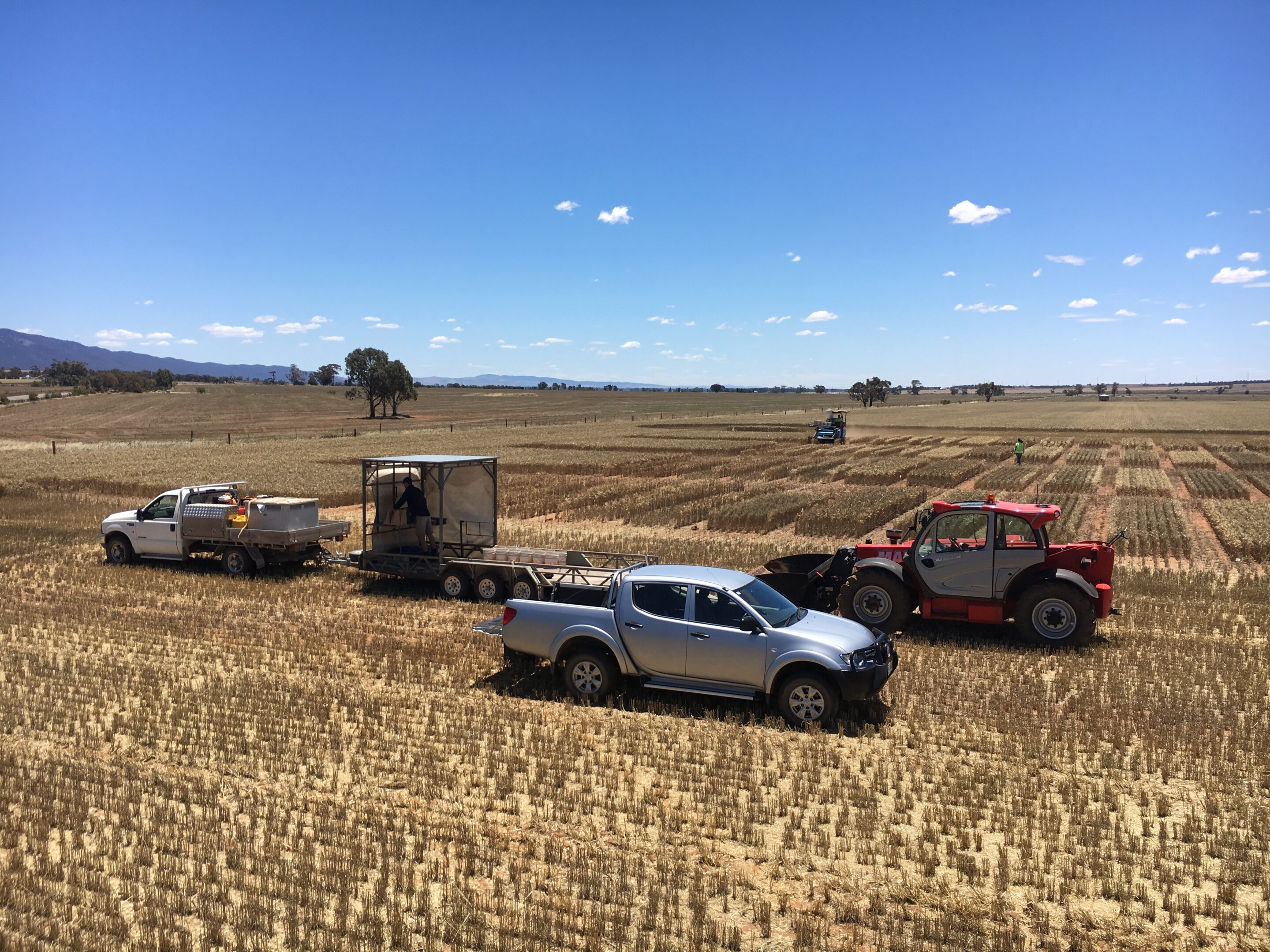 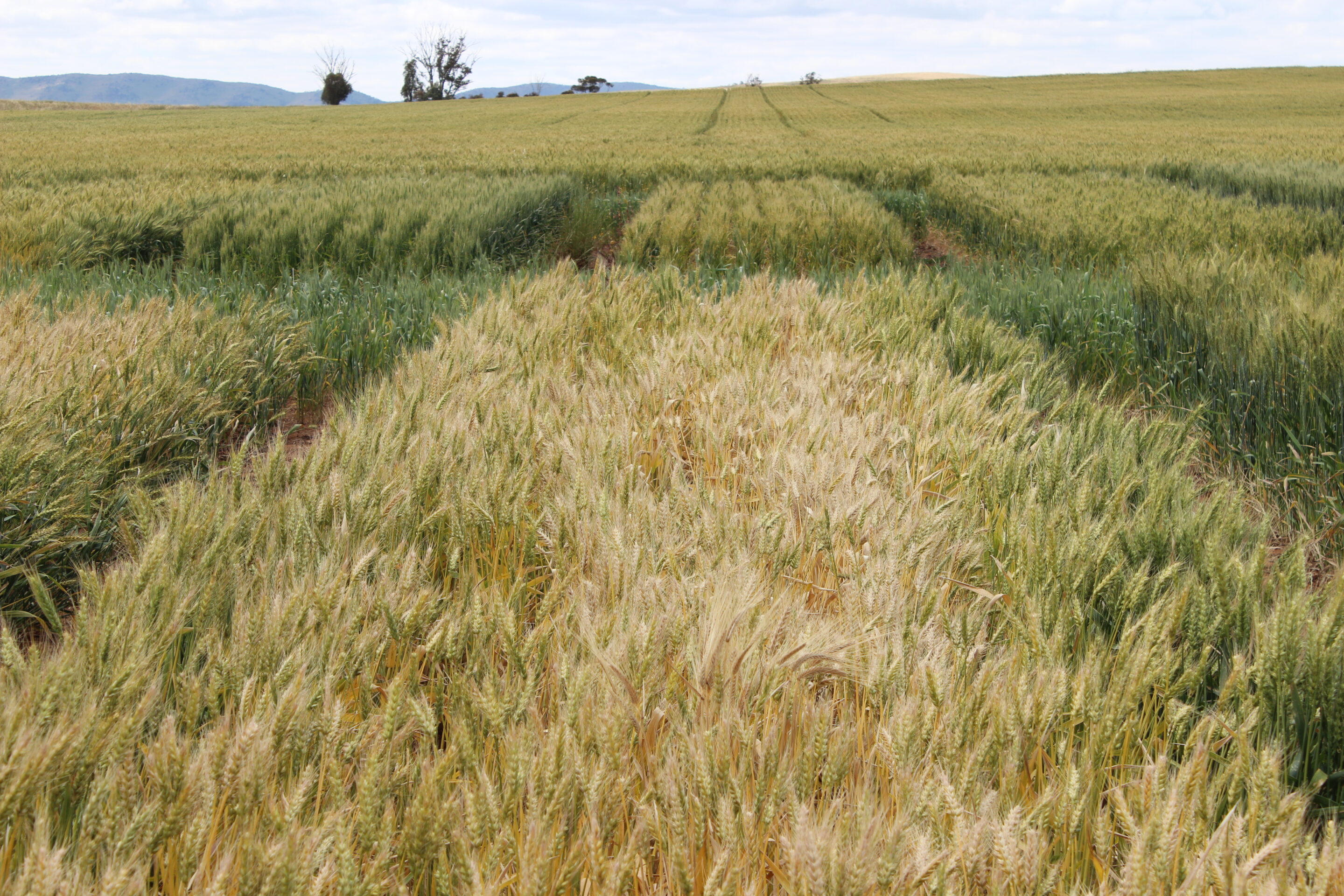 These trials have clarified the strengths and vulnerabilities of five major wheat cultivars for growers in the Upper North. The results will help growers to select suitable wheat cultivars for their enterprise based on expected sowing date, yield and grain quality.

While Scepter remains the benchmark for yields when sown in its optimal sowing window in a typical season, growers now have added ability to consider other cultivars – especially when seasonal conditions indicate an early or late sowing date may be preferable.